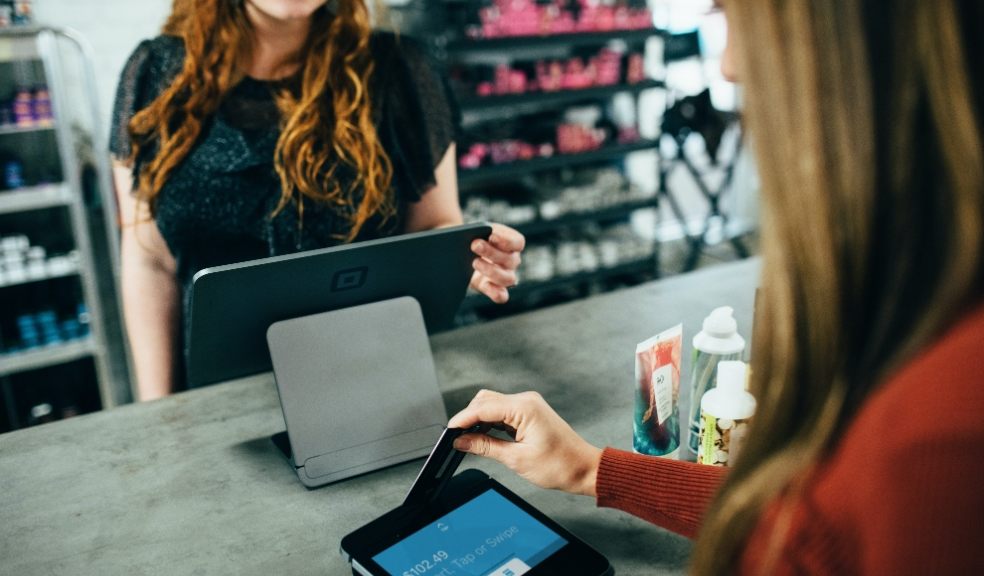 A new investigation from Admiral MultiCover reveals more than half (51%) of Brits believe parents should continue to financially support their adult children after the age of 18, even after they’ve moved out of the family home.

By contrast,13% argue that when the child reaches 18, they should no longer receive any help with their finances from their parents.

Admiral has worked closely with Mrs Mummypenny who has offered her tips and advice to help parents reduce their children’s reliance on them.

Staying in the nest

When it comes to parents and grown-up children sharing a living space, Admiral MultiCover found that one in ten (10%) Brits believe that adult children should never move out of their parents’ home, even if they are financially independent.

Just under a third (30%) of people think that financially independent children should fly the nest between the ages of 25 and 30, while 27% believe it should happen when they’re younger and between 19 and 21 years old.

On average, people in the UK believe financially independent children should move out of their family home at the age of 24, three years later than the average age people moved out in 19971.

Age  % of people who think it

The investigation revealed that 88% of people believe if a grown-up child lives with their parents and has a job, they should start contributing towards the rent and living costs. Of those, one in three (33%) think the adult child should pay for their proportion of household bills each month.

However, 11% would want their working adult children to save their wages rather than contributing to the rent and bills, and 6% of Brits would want these savings to go towards buying their own home.

Admiral MultiCover also found that more than two fifths (42%) of Brits think children over 18 should pay their way, even if they’re unemployed and not earning their own money. Almost a quarter (23%) believe that the child should contribute at least a token amount, whereas others think it should be either a reasonable amount (12%) or at least their proportion of all bills (7%).

Meanwhile, more than a third (34%) argue that instead of contributing financially, unemployed grown children should instead help out with household chores.

Mrs Mummypenny has shared her tips on navigating living with adult children when it comes to paying rent and paying towards bills:

1. Be open and honest about money. Firstly, share details of ALL the regular essential bills, what they are, how much they cost every month/year and how to negotiate the best deals. Prepare them for this key household bill management task for when they move out.

2. Share details of the parental income and what proportion of that goes into paying for bills, servicing debt, savings, investments and pensions.

3. The 50/30/20 rule. Introduce your children to this rule: 50% of income should go on needs, so essential bills that must be paid. Then 30% of income can go on wants and nice-to- have things, and 20% should go on savings. This can lend nicely to a proposed contribution to the household bills from their income.

As well as looking at whether adult children should contribute financially to continue living in their family home, Admiral has also uncovered the ages at which people believe other financial support from parents should stop.

Others agreed that parents should also continue to pay for their child’s rent (11%), utility bills and credit card bills (11%) as well as their car insurance payments (10%) after their child turns 25.

Surprisingly, one in five (21%) Brits wouldn’t change their opinion on how much financial support they would offer if their grown-up child was unemployed and without their own income.

Meanwhile 19% would take a tough-love approach and say in that situation parents should stop offering financial support sooner to encourage them to get a job.

Many parents still offer lots of practical support to their adult children, even when they have flown the nest.

As part of the investigation, Admiral MultiCover found that more than half (55%) agree that washing laundry and ironing clothes should stop as soon as the child has moved out and has their own job. However, one in 10 (9%) believe this type of support should continue after their child turns 25.

There is a difference in opinion for practical jobs like DIY around the house. Admiral found that 28% think parents should stop supporting with this when their child is in their twenties, while 16% believe parents should help for longer and instead continue until the child reaches the age of 30.

When it comes to helping their grown children get from a to z, the investigation revealed that although 38% believe parents should no longer offer lifts to their children aged over 18, 14% disagree and would be happy to continue to do the pick-ups and drop-offs, even when they’re over 30.

When the tables turn

Despite the fact many parents continue to financially support their adult children throughout their lifetime, the investigation uncovered some mixed views about whether the child should return the favour when their parents are older.

More than half (54%) of Brits believe it shouldn’t be their responsibility to financially support their parents when they are older, while others thought they should help out if their parents are retired (16%) or live alone (10%).

However, when it comes to more practical support for older parents, Brits are more likely to take on this additional responsibility, as 79% agreed they should help out.

Sharing the love of streaming services

Admiral’s investigation found that although the grown-up children have left home and live independently, there’s still certain things they share with their parents.

When looking closely at online streaming services, the insurer uncovered that Netflix is the most popular subscription to share as almost a quarter (23%) of Brits admitted to using this with their family. Amazon Prime came in at a close second (19%), while the newest Disney+ streaming service came in third (12%).

Other subscriptions that Brits confessed to sharing with their parents or children to save on costs include Sky, anti-virus software and Spotify.

A third (33%) of people who share streaming services and subscriptions, say they split the costs evenly between those involved.

Ellie Willis, head of MultiCover at Admiral, said: “It’s generally accepted that parenting doesn’t stop when children turn 18, but the age at which different types of parental help should stop is very open to debate and people across the UK have mixed opinions.

“Our investigation shows that many parents go above and beyond to make sure their children are supported in a variety of ways even after they become a legal adult, live in their own home, and are financially independent. In some cases, parents continue to provide financial and practical support well into their children’s thirties.

“While lockdown restrictions have meant families up and down the UK have been unable to see one another for long periods of time, there are still plenty of ways to provide financial and practical support from a distance - whether that’s sharing a MultiCover insurance policy, or online streaming services and subscriptions.

“Using the advice from the expert will give parents, whose adult children still live at home, some useful tips on how to help reduce their children’s reliance on them to not only keep the peace in the home but also encourage more responsibility and independence for the child.”

With Admiral MultiCover, you can insure the whole family’s cars, vans and homes on one policy for a MultiCover discount. And they don’t need to live at the same address, so it’s ideal for families where the children have flown the nest.

Mrs Mummypenny has shared her tips on how to reduce children’s reliance on parents for financial support:

1. Encourage awareness of value: It is important to install an awareness of worth and value from a young age. It is a powerful statement to share, for example, that it takes mum one week to earn £1,000 that will pay the mortgage. Or a day to earn enough to pay for those trainers. This should install financial awareness of affordability and hopefully a desire to be financially independent of parents.

2. Be honest: Parents must be honest about their own affordability. Are they able to save money? Do they have high levels of debt? If parents cannot afford to support children financially then they should feel comfortable to explain why.

3. Encourage earning: It’s important to encourage children from a young age to earn money for chores and jobs. A child will value £10 more that they have earned for clearing the leaves in the garden far more than just being given £10. And encourage them to save some of that money rather than spend it all. My 8-year-old son received £180 in money gifts for his birthday and Christmas recently, we have put £100 of into an S&S ISA so he can watch it change in value over time. He is interested and excited and asks often (maybe too often!) what his investment value is.