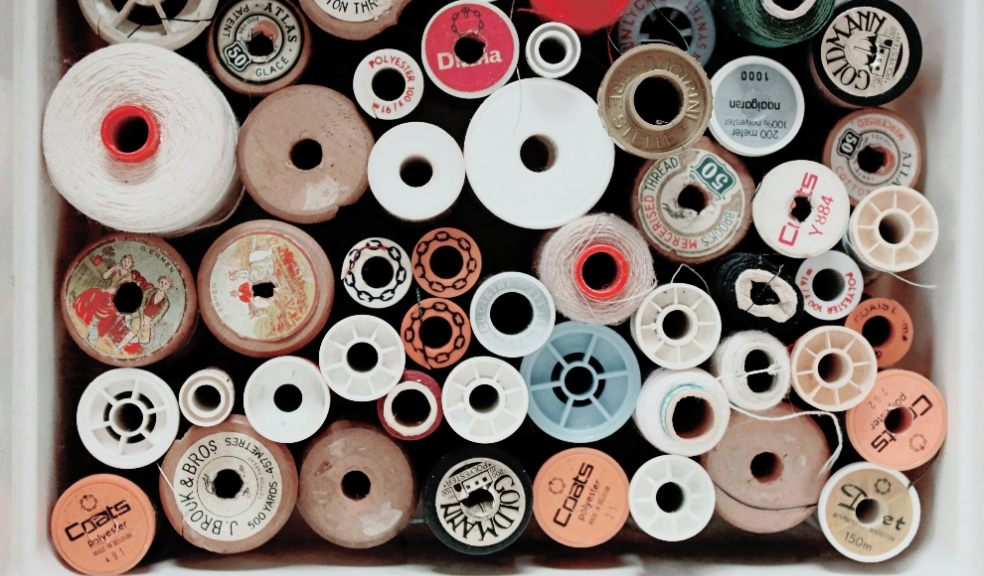 One in five Brits (21%) took up sewing or embroidery during lockdown, making it the nation’s favourite lockdown hobby.

Perhaps surprisingly, more people chose to get creative with needlework and learn to sew or embroider during lockdown, than to pass the time gaming, with just one in eight turning to their gaming console for entertainment.

The data continued to challenge preconceptions, showing that millennials are not as addicted to screens as commonly assumed. One in five (21%) chose to learn sewing and/or embroidery, whilst only 17% chose gaming as their lockdown pastime.

Interestingly, geographical location appears to have impacted people’s choice of hobby as well. It seems that people in Wales are more avid crafters, with one in four taking up sewing in comparison to one in five across the whole of the UK.

Stuart Stamp, Marketing at Brother Sewing, said: “During what has been a challenging time, it appears that sewing has provided a welcome escape for many people. The ability to craft and be creative through sewing is not only alleviating lockdown boredom, but passing the time in a productive and enjoyable way.”