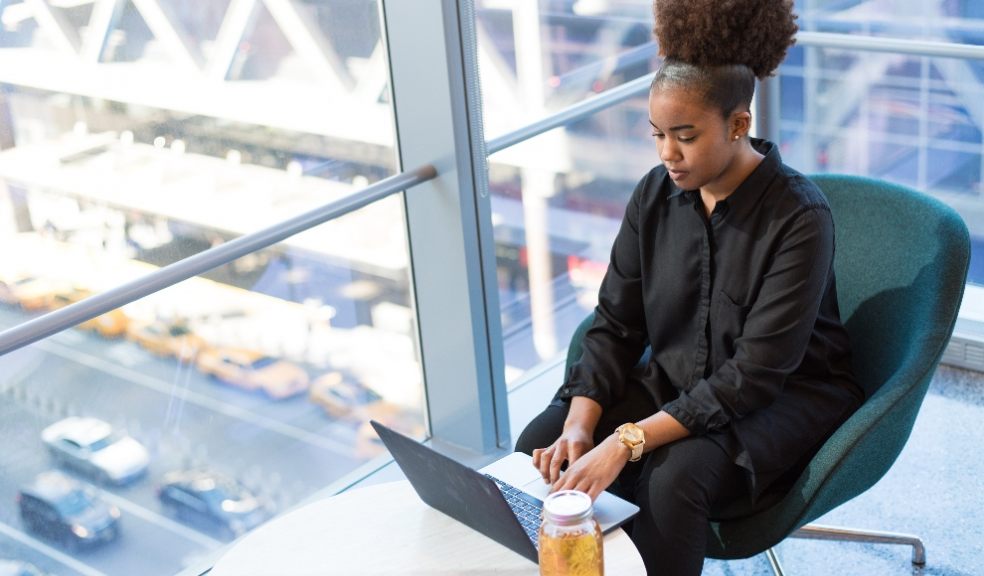 Research from Yoppie, the pioneers of personalised, organic period care delivered through your letterbox, has found that while remote working has improved pressures around appearance and PMS for women within the workplace, issues of fair representation and equal pay remain prevalent.

When surveyed by Yoppie, nearly a quarter of the women stated that one of the biggest issues they faced in the workplace prior to lockdown was the gender pay gap (22%), while under-representation at management level ranked as the next biggest issue (16%).

Pressure to hide the subject of female health issues such as PMS symptoms was also one of the biggest issues women faced in the physical workplace (15%), as was sexism (15%) and pressure to maintain a certain level of appearance (13%).

Although sexual misconduct ranked lower at 7%, this is still 7% too high and should have no place in the modern-day workplace, fullstop.

Yoppie then asked whether a move to remote working due to lockdown restrictions had helped address any of the issues discussed.

The research shows that remote working has helped address some workplace issues for women, with 28% stating that it had eased the pressure of keeping up a certain level of appearance. This was closely followed by the fact that working from home also removed the pressure to hide female health issues such as PMS symptoms (25%).

There has also been another silver lining to remote working with a good number of women also stating it had helped reduce sexual misconduct in the workplace (14%). Although again, the only real ‘improvement’ would be stamping it out completely.

Sadly though, working in a remote capacity had done less to address the issue of sexism (6%), with the gender pay gap (5%), under-representation at management level (3%) and under-representation throughout the company as a whole (1%) also seeing no change since lockdown restrictions were imposed.

“Pride in our personal appearance is one thing but many women within the workplace feel pressured into maintaining a certain level of appearance while at work, and this includes hiding any impact from our menstrual cycles and the often severe symptoms it can cause.

A move towards remote working has helped to reduce some of these day to day pressures felt by women in the workplace and this is a positive consequence to some extent, but it certainly isn’t a solution. It shouldn’t take a global pandemic to bring about positive change and once we return back to the workplace, we’ll no doubt find ourselves back at square one.

Perhaps even more deflating is the fact that a number of deep-rooted issues that women face within the working environment have remained unaddressed.

Regardless of how we go about our day to day work, a lack of equal pay, equal opportunities and equal treatment remain an issue for many women within their careers. It’s quite astounding that these barriers remain an issue in this day and age and while we’ve come a long way in addressing them, we certainly haven’t come far enough.”