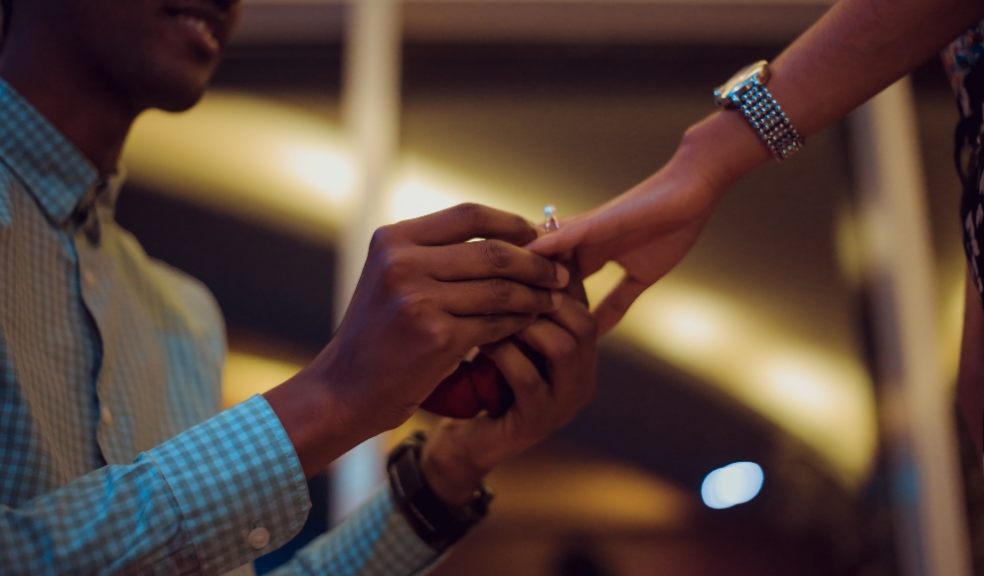 Proposals are more popular than ever right now, with engagement ring sales increasing by 50% in the last 12 months, and thousands of couples committing to their love during lockdown.

To find out how Brits attitudes towards proposals have evolved, Steven Stone, surveyed 2,000 respondents to find out how they feel about traditions, dates, rings, and social media.

Here's what we found.

From our survey, 54% of people said they didn't favour any specific date in the year for a proposal, however, despite the cliche, Valentine's Day came up tops as the most popular overall. Here's how many Brits want to get engaged on key dates throughout the year.

Whilst some may think a grand gesture infront of a crowd is a great way to show their partner they love them, it seems literally nobody wants that! The favourite proposal spot is on holiday, followed by at home, and somewhere with a stunning view.

What about the engagement ring?

Engagement rings are no doubt an important part of a proposal, however women are now more keen than ever to choose it themselves. Our research shows 52% would rather choose their ring with their partner, and only 20% were comfortable with their partner choosing their ring alone. A further 13% of respondents said that their preference would be to design their own bespoke engagement ring, while 14% would drop hints to their partner about the type of ring they want.

Speaking of type of ring, only 4% o think that an engagement ring needs to have a diamond in it, meaning it’s likely that more people than ever are breaking with tradition and choosing other gemstone engagement rings.

• 52% would like to pick out a ring with their partner

Scroll through Instagram and it's likely you're newsfeed is filled with proposal announcements and engagement rings. However, our survey showed that 26% of couples would avoid posting anything about the engagement online. Surprisingly, 18-24-year-olds were most likely to abstain from social media sharing, with 32% choosing to stay quiet on their profiles. The next age bracket up, people aged 25-34 years old, were less hesitant to share their happy news, with 9% saying they’d post about their engagement before even telling their family.

• 95% would tell family before posting on social media