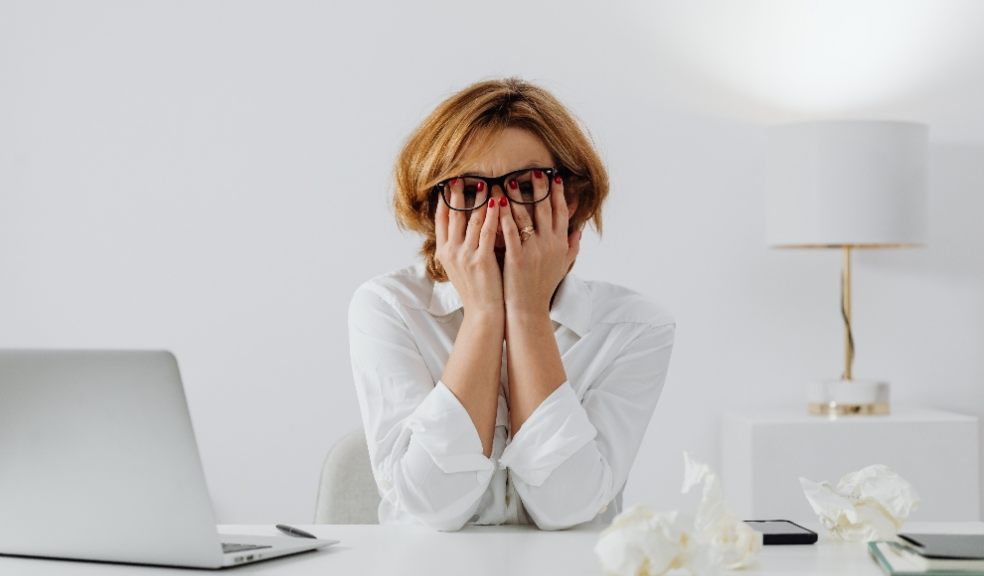 YOUNGER BRITS are almost THREE times more likely to say they are feeling stressed than the older generations, according to new research.

Almost 90% of people aged 18-34 say they currently feel stressed, compared to just a third of people aged 65+. Younger Brits are feeling the pressure in all parts of their lives rating their stress ‘generally’ at a 3 out of 5 in new stress-scale findings. However, the most carefree are those aged 65+ who score just 1 on the same scale.

One of the main factors in driving anxiety and worry across the country has been the pressure to ‘return to normal’ quicker than people are comfortable with (29%).

According to the research by science-backed nutritional supplement company, FutureYou Cambridge, a third of people said that the pressure to ‘return to normal’ has been coming from work, with nearly half of people aged between 35 – 44 (47%) stating that as the reason. While for over 65s the pressure to return to normal is most likely to come from their families.

Aidan Goggins, Pharmacist, Nutritionist and member of FutureYou Cambridge advisory board says we should be looking after our stress levels more:

"Stress is an inescapable reality of everyday life. However, the increased and persistent levels that the pandemic has brought about not only affects how we feel but greatly contributes to our risk of physical and mental health.”

The increasing strain has led to half of people saying this has impacted their sleep, a third say it has made them argue with their partners and a quarter say their intimacy with their spouse has taken a blow.

Symptoms of chronic stress can take many forms, but for a third it has made them short tempered, 28% say it affects their focus, while for a fifth stress makes them eat more than usual.

To cope with their feelings, Brits have been turning to exercise (35%), eating healthier (22%) and spending time (where able to) with their family and friends (22%). On the negative side, some are using alcohol as a coping mechanism (16%).  However, despite these attempts to alleviate stress, only 1 in 10 used a health supplement to help ease their feelings, 7% have asked for medical advice with only 6% consulting a counselling service.

Dr Miriam Ferrer, PhD and Head of Product Development at FutureYou Cambridge says we shouldn’t be ashamed of seeking help to deal with stress.

“Feelings of stress and anxiety come and go and are a part of day to day life, but for some it can be much more severe and it’s important that if this is the case, people know where to get help such as helplines, charities or counselling services.

“It’s very interesting to learn from this study, that while only 1 in 10 had used a supplement to help their stress levels, two thirds of people would be open to the idea.

“This indicates that there is a general lack of awareness around using science-backed supplements such as ashwagandha, that have been shown to contribute to emotional balance and general wellbeing.”

Across the UK those in London are most likely currently feeling stressed with 71%, higher than the 61% national average, while least are those in Scotland.