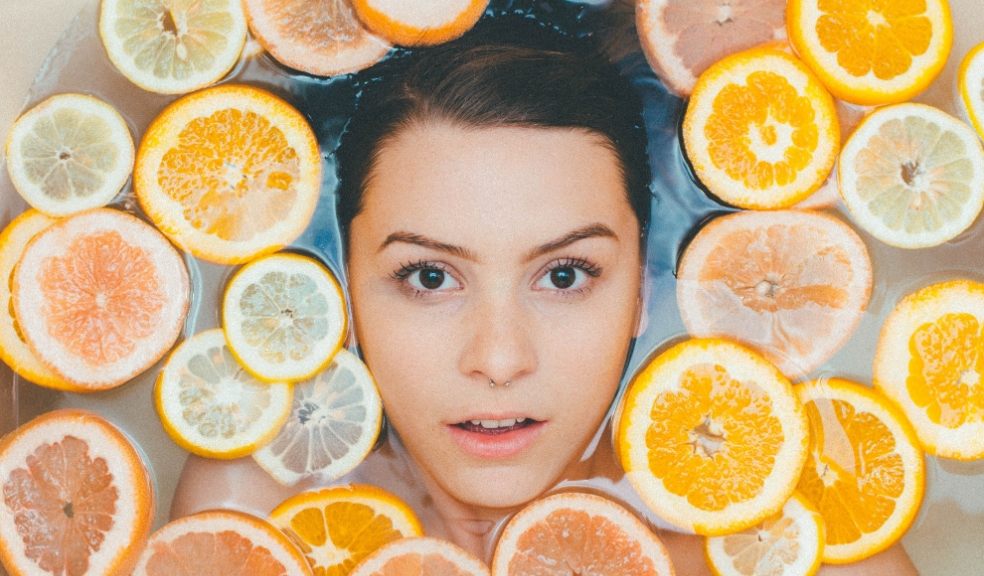 Brits have become increasingly health conscious over the past few years with the health and beauty industry predicted to outperform all other sectors in 2022*1. However, as a nation, we haven’t quite mastered how to pronounce our favourite skincare ingredients yet leaving one in four Brits too embarrassed to ask an expert for more information and 47% mispronouncing ingredients.

Scandinavian health and beauty brand, New Nordic, has polled Brits to test their knowledge, revealing that despite skincare sales going through the roof*2, many of us struggle to pronounce the names and ingredients of our new cult products.

The research also revealed the three most mispronounced wellness ingredients, with Jojoba oil landing top spot, quinoa in second and turmeric being the third.

So how do we actually pronounce them? Take this quiz to test your knowledge and become a skincare expert:

Two thirds of those asked thought jojoba oil is pronounced ‘jo-jo-bah’ but the ‘j’ is actually pronounced as an ‘h’, like in Spanish. This powerful ingredient helps nourish dry skin and balance oily areas.

Quinoa, which contains vitamin A, is not only a popular food, but is also great for reducing hyperpigmentation. However, 60 per cent of those tested pronounce it wrong, thinking it is ‘kin-oh-a’ instead of ‘keen-waa’.

Shockingly, despite turmeric being a common ingredient both in skincare and in cooking, 58 per cent of Brits say ‘tew-mur-ik’, rather than its correct pronunciation of ‘tuh-muh-ruhk’ with a soft ‘r’ sound that is similar to an ‘uh’.

The key to hydrated skin, Hyaluronic Acid is the ingredient of the moment included across nearly all facial products to give glowy healthy looking skin. Despite finding it on the back of almost every hydrating serum, it proves a tricky one to pronounce with just over half (53%) getting it wrong with many missing the silent ‘a’ at the beginning, thinking it’s ‘hy-low-ron-ik as-id’.

One ingredient that Brits didn’t stumble on too much is matcha, often used in teas, face creams and soothing masks. The correct pronunciation of this popular super powder ground from green tea leave is ‘ma-chuch’ which 86 per cent got correct.

Amy Loader from New Nordic commented “While these ingredients are complex with numerous benefits for our skin and wellbeing, they can also be tricky to pronounce and not items that come into conversation each day. It’s fantastic to see that more and more people are looking after their skin; however we do urge people to be wary of the ingredients of their skincare products.

“To avoid inflammation and irritation, try to avoid using anything too harsh, or mixing products with multiple acids such as alpha-hydroxy acids. Ingredient lists on the back products are in order of the largest, which is often water, or aqua first. This gives you a good indication of how strong and how many ingredients are in what you’re putting on your body.”

The correct pronunciations, in order of the ones people got wrong the most: