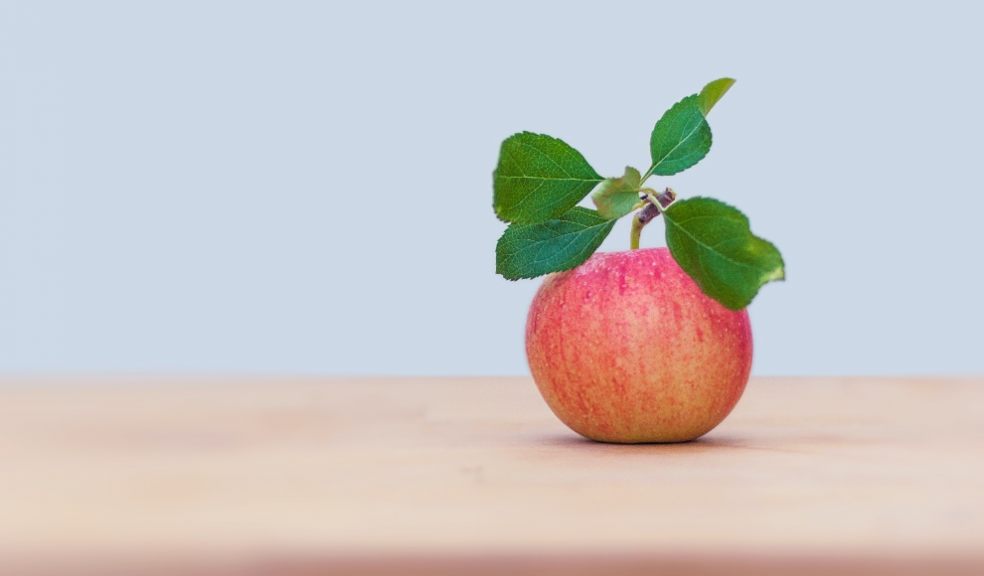 Waste disposal experts are calling for plastic stickers on fruit to be banned, saving over 100 million extra pieces of waste a week - calling it a ‘fruitless waste’.

According to Great British Apples, around 122,000 tonnes of apples are eaten each year in Britain - which, at an average weight of 80g, approximately 29 million individual apples are sold each week. Combined with other fruit that comes adorned with a sticker, such as bananas, avocados, and pears, and this figure reaches over 100 million pieces of plastic waste heading to landfill each week.

BusinessWaste.co.uk, waste disposal, and recycling experts, say that the cumulative effect of the familiar sticker on each piece of fruit is an example of a completely unnecessary addition to landfill.

“It’s quite literally a fruitless waste,” says Mark Hall, spokesperson for BusinessWaste.co.uk “These stickers are removed immediately, thrown in the bin or littered in parks on picnics, and they find their way to landfill. Fruit has its own packaging as provided by Mother Nature - why on earth do we find it necessary to pop a bit of plastic on to make a healthy snack into an environmental hazard?”

Consumers agree. In a street survey of 2600 people conducted by BusinessWaste.co.uk, the overwhelming majority - 94% - said that the stickers were a waste.

“They get everywhere,” responded mum-of-two Anna, 34. “If it’s not on the dog or the kitchen counters, they’re on the kids’ clothes and then they end up on the floor or clogging up my washing machine and dishwasher, so they’re a nightmare” - a sentiment not shared by her daughter Ruby, aged 5, who interrupted to tell our pollsters “I got two stickers on my apple at nursery. I thought it good!”.

Other than being a hit with nursery school children, the sentiment seems clear - stickers on fruit are a waste of time. So why do they exist?

The world-famous Pink Lady apple is a great example: its heart-shaped sticker has become iconic, reassuring buyers that they’re buying the crisp sweet snack they’ve come to associate with the brand - and it clearly works, as they sold £25m of apples following a TV ad campaign. Branding works - but is unnecessary packaging the answer?

Ingenious ideas have been suggested to tackle the issue - including edible barcodes that sit on the skin of fruit - but, so far, nothing has taken off.

Mark Hall continues: “When you see Morrisons selling a single banana - a fruit that comes in its own protective skin - in a non-recyclable tray with single-use wrap, you know we’ve reached an unnecessary level of packaging. Fruit stickers aren’t biodegradable, can’t be recycled, and do nothing that signage around the shelves or options on the tills for checkout workers couldn’t do.

“Fruit is brilliant and we aren’t discouraging that - we should all be getting our five a day! - but we urge retailers and produce growers to innovate and find new ways to market their products. There must be a better way, and it doesn’t involve creating pointless pieces of plastic to stick onto food.”