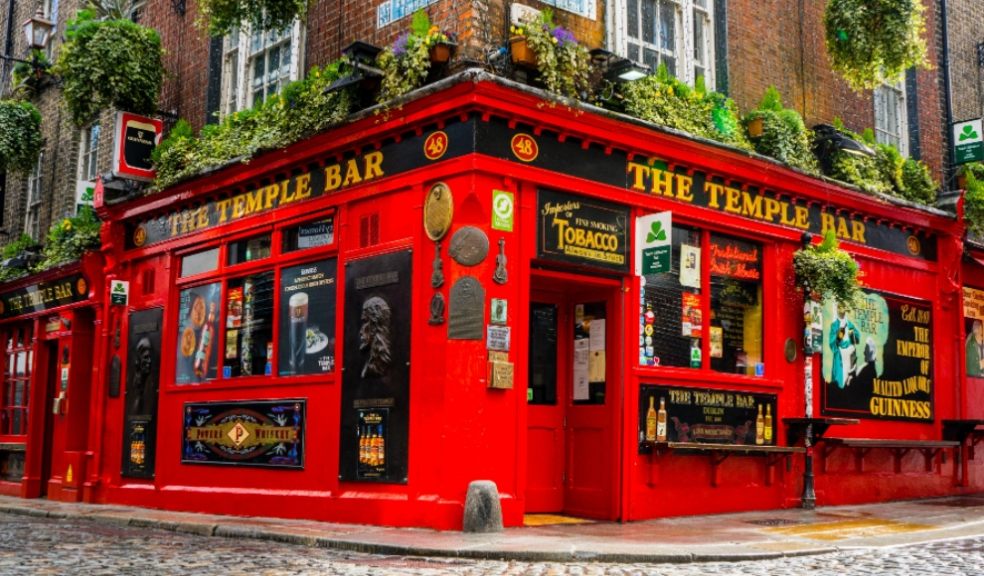 The Dublin accent is the most attractive accent across the UK and Ireland, according to a new survey by leading coffee retailer Coffee Friend.

The research comes as Love Island fever grips viewers once again and people gear up for a summer of romance.

More than half of people (58%) found the Irish voice attractive, with only 13% finding it unattractive.

The Scottish, specifically Edinburgh, accent was voted the second most attractive with 51% of people finding it the sexiest.

While Queen’s English and the Welsh accent have been deemed the joint third most attractive (47%). The Belfast accent was close behind at 44%.

It’s not good news for those from Birmingham though, with almost half of people (49%) finding the Brummie accent unattractive - the highest across the British Isles.

A Coffee Friend spokesperson said: “With Love Island back on our screens and the UK and Ireland primed for a summer of romance, our survey of adults in 2021 has found which accent is our favourite on paper.

“And it’s the Dublin Irish accent that sets tongues wagging, with 58% of people polled finding it attractive - just ahead of the Scottish accent at 51%.

“Queen’s English - ‘posh’ to most people - scores well alongside Welsh at 47%. But the situation is not too good for Essex and Brummie, who both finish bottom with just 21% and 22% respectively finding those accents attractive.”

Q: How attractive do you find the following accents?

The survey of 2,000 adults across the UK was conducted by Coffee Friend between June 22nd and June 24th.