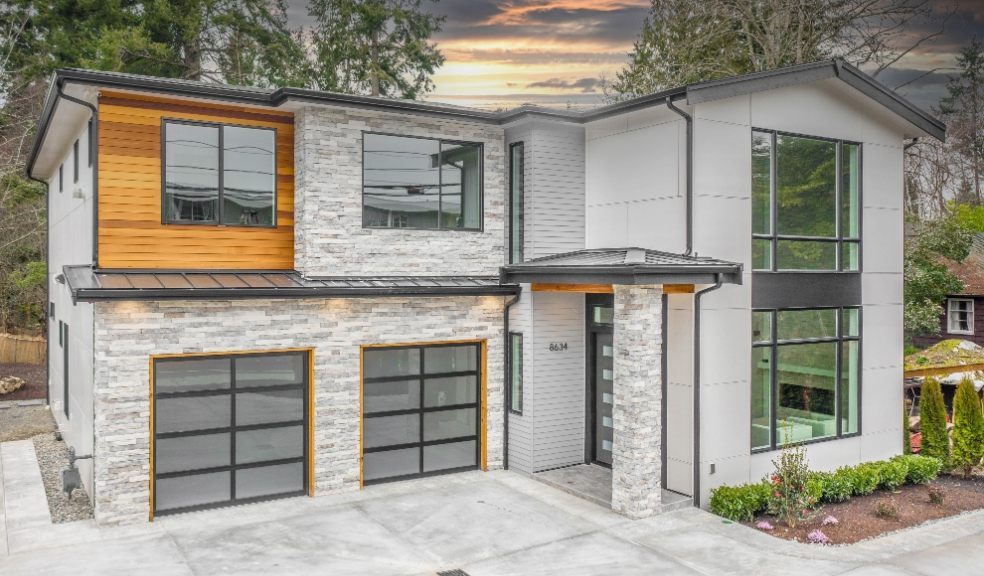 Research by the estate agent comparison site, GetAgent.co.uk, reveals that locations of high value where property prices are concerned, more often than not, come with heavy traffic congestion in the immediate surrounding area.

For example, London has the highest average house price in England, currently standing at £510,299. The capital also has the heaviest traffic, with each mile of a car-based journey coming with an average congestion delay of 110.3 seconds.

This means that the more money someone spends on their home, the more time they are going to have to spend sitting in traffic.

This trend of high prices equaling heavy congestion is largely influenced by the fact that homes in cities tend to be more expensive, on average, than homes in rural areas. With city living, one may have to endure heavy traffic but will also have easy access to shops and amenities. Rural living, on the other hand, can offer lighter traffic and cheaper homes, but also increases the distance to shops, restaurants, and places of work which is why everyday congestion is much lower.

“We’ve seen the desire for rural living rise during the past eighteen months as city living has increasingly fallen out of favour with homebuyers.

“While commentators have offered numerous reasons for this trend, from cheaper house prices to a desire for more outdoor space, this new finding about the relationship between congestion and house prices adds another possible motive for the city exodus.

“The fact that expensive city homes invite greater health risks might influence even more buyers to opt for the clean air, light traffic, and affordable homes of regional England."