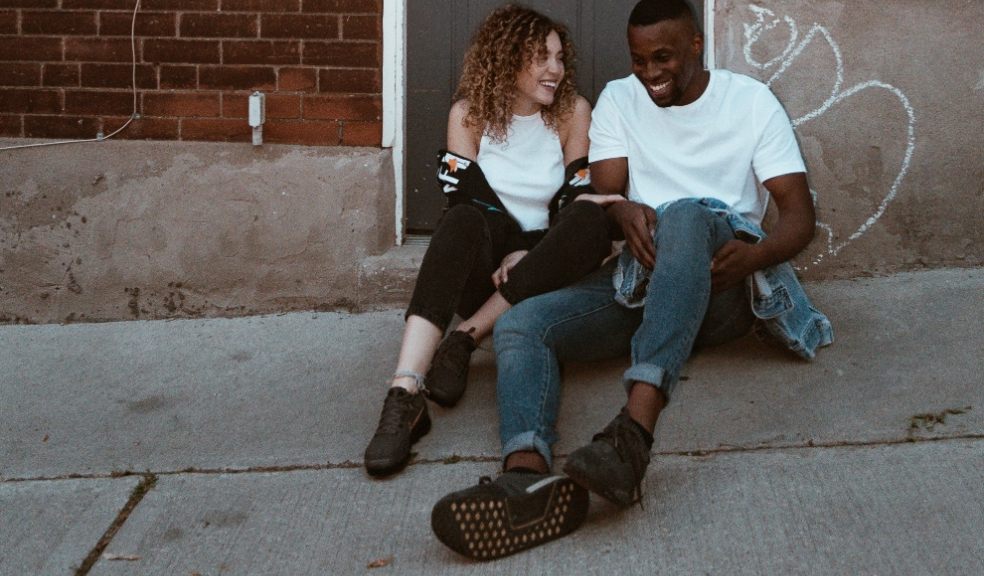 Online data released today by Co-op Insurance and Neighbourhood Watch to mark the launch of the 2021 Neighbour of the Year Awards has revealed that medics are the top neighbour of choice for Brits. 16% of those surveyed in the South West would most like to live next door to a medical professional - including a nurse, doctor, dentist or paramedic – as many believe their skills might be useful in a crisis. Retired people came in second in the poll as the ideal person to live next door to (13%), with a member of the police force holding the position of third place (6%).

As the nation emerges from the Covid crisis, the survey of over 2,000 Brits also revealed the qualities that make the “perfect” neighbour. Of those surveyed in the South West, 86% agreed that neighbours should be friendly but not nosy, and over half (53%) confirmed that neighbours who are willing to do small jobs - such as receiving parcels, watering plants and picking up the post while they are on holiday – are all top traits. Quiet neighbouring households ranked highly, with 41% saying that neighbours with no, or quiet children is considered the ideal, while 37% said the same about pets. And 35% said that checking in on the vulnerable or elderly is the trait of an ideal neighbour.

Co-op Insurance and Neighbourhood Watch are working with Hannah Ingram-Moore, daughter of Captain Sir Tom Moore and Co-founder of The Captain Tom Foundation, to find the nation’s most remarkable neighbours in the 2021 Neighbour of the Year Awards.

Hannah said: “My father moved to Bedfordshire to live in our family home in 2007, and we lived together as a multi-generational family for thirteen special years in a lovely close-knit community. My father was a true believer in the power of social cohesion. The compassion and support that people across the world showed to my father and family was staggering. Now, the national search is on to find the country’s hero neighbours and community. I am excited to uncover all those special stories about how people have been going the extra mile to help people in their neighbourhoods.”

Neighbourly relations in the UK seem to be in good form, with a quarter of adults (25%) claiming to be “good friends” with their neighbours and almost a third (29%) would trust their neighbour with the burglar alarm code or key to their home. “The lockdown has helped millions of people see the value in their neighbours. I am not surprised we are seeing strong bonds developing - even to the point of trusting them with house keys and alarm codes,” said Hannah.

Charles Offord, Managing Director, Co-op Insurance, said: “At Co-op Insurance, the safety and wellbeing of our communities is incredibly important to us. Safe and happy neighbourhoods form the bedrock of society and we are committed to highlighting the amazing work that our unsung heroes carry out day in day out.”

John Hayward-Cripps, CEO at Neighbourhood Watch Network, said: “With us all still feeling the impact of Covid both personally and in our communities, having good neighbours is as vital now as it was during lockdown, particularly for our continued safety and mental wellbeing. We can all be a good neighbour no matter our age.

This year, we are delighted to introduce a brand-new Community of the Year category. If you know of a great neighbour or fantastic community, we want to hear from you.”

To nominate your neighbour, young neighbour or community of the year please visit https://www.coop.co.uk/noty