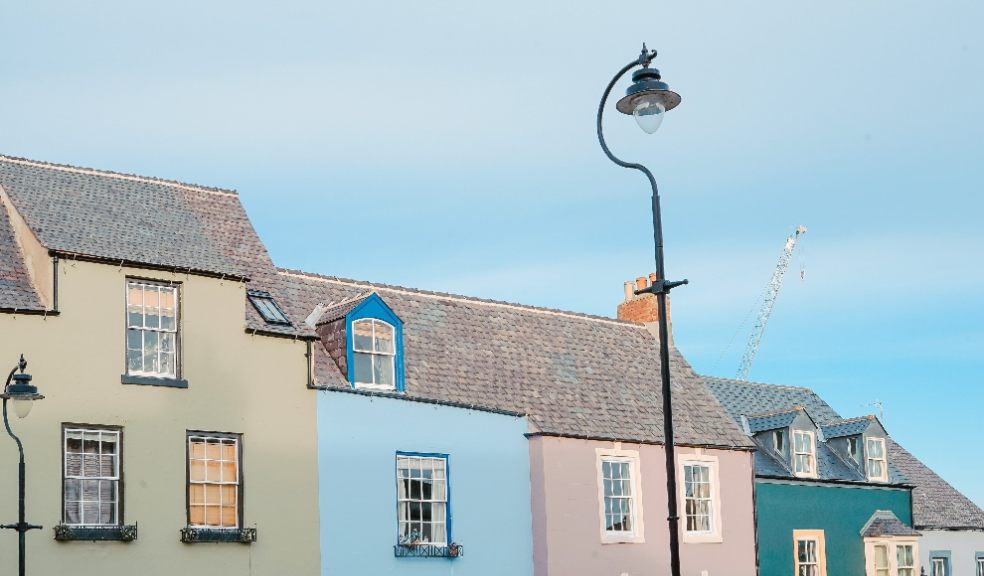 Data released by Co-op Insurance and Neighbourhood Watch has revealed that naturalist and humanitarian Sir David Attenboroughtops the charts as Brits’ perfect celebrity neighbour. He is closely followed by actor and comedian Stephen Fry in second place with Her Majesty The Queen reigning supreme as the perfect female neighbour in third place.

Proving that Brits like a laugh, more comics Billy Connolly, Bob Mortimer and Peter Kay feature in the top ten, whilst friendly daytime television presenter Holly Willoughby rounds it off in tenth place -  the only other female to appear.

The survey of over 2,000 Brits also reveals that neighbourliness seems to be alive and kicking in the UK today, with over half (52%) saying they know their neighbour well. More than one in ten (11%) has either been invited round or invited their neighbours for dinner – with 18–24-year-olds being the most likely age range to have dinner with their neighbour (14%). What’s more than one in five (22%) also say they’ve spoken to their neighbour more now than they did before the first lockdown began last March.

Co-op Insurance and Neighbourhood Watch have joined forces withHannah Ingram-Moore, daughter of Captain Sir Tom Moore and Co-founder of The Captain Tom Foundation, to find the nation’s most outstanding neighbours in the 2021 Neighbour of the Year Awards.

With just two-weeks left for people to nominate for their neighbour of the year, young neighbour of the year and community of the year,Hannah said: “The national search continues to find the country’s hero neighbours and community and the response so far has been incredible. Together with the Co-op and Neighbourhood Watch, we want to find and recognise the country’s most extraordinary neighbours. There’s still time to nominate and we’re urging the British public seize the chance to say thank you to those neighbours that really go above and beyond for those around them.”

Charles Offord, Managing Director, Co-op Insurance, said: “The Neighbour of the Year Awards exist to highlight the unbelievable acts of kindness and care that neighbours show one another on our streets and communities daily. We want to bring these amazing stories to the fore and celebrate these very special people and all that they stand for.”

Hannah Ingram-Moore, daughter of Captain Sir Tom Moore and Co-founder of The Captain Tom Foundation, said: “My father loved the song ‘You’ll Never Walk Alone’ because, just like him, it was full of hope. Right up until his passing, his priority was always to make sure that no-one should feel alone or helpless no matter their age or life circumstance, and that’s one of the reasons he started to walk his laps of our garden last year. Whether to me and my family, a stranger in the street, or someone reading about his fundraising on the other side of the world, my father had the unique ability to inspire hope where it was needed most and give a sense of companionship to many. That’s what a powerful song can do as well, which is why I’m comforted to know that my father’s collaboration with Michael Ball and the NHS Voices of Care Choir is continuing his legacy of hope at funerals across the UK when families and loved one’s face loss and grief, a feeling that my family knows only too well over the past year.”

To nominate your neighbour, young neighbour or community of the year please visit https://www.coop.co.uk/noty.