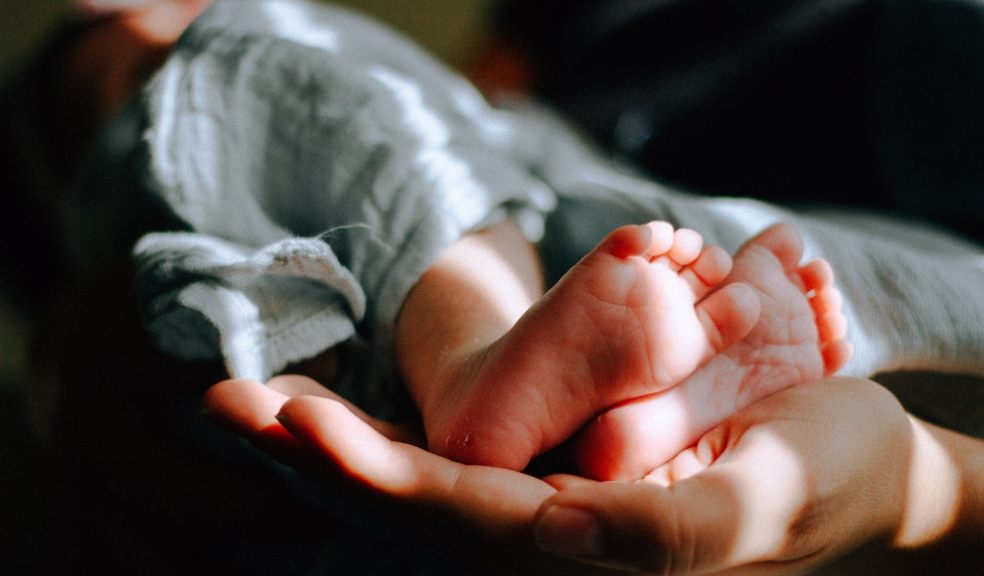 Isla and James are the most popular baby names based on the British Royal Family.

Research conducted by online gaming review expert CasinoSitesanalysed data from ONS and baby name website, Nameberry to establish which Royal family name is the most popular, with Isla and James taking the top spots.

Isla, after Queen Elizabeth II’s great-grandchild and daughter of Peter Phillips, ranks as the most popular girls name inspired by the Royal family, beating out all the other family names such as Charlotte, Mia, Sienna and Beatrice. In the UK alone, Isla ranks as the 3rd most popular baby name, according to ONS data.

James placed first amongst boys’ names. James is the second child of Queen Elizabeth’s son Prince Edward. The name ‘James’ ranked highest on both ONS data for the number of children worldwide with the name and on the number of searches it receives on Nameberry, establishing its spot as the most popular Royal family-related boys’ name.

According to ONS data, Charlotte has been a consistently popular name in the UK. However, after Princess Charlotte was born, the rank rose from 25 to 12.

Lucas was born to Zara and Mike Tindall early this year in March 2021. Zara is the daughter of Princess Anne, the Queen’s only daughter.

Mia was the third most popular girls’ name and has seen a sharp rise in searches on baby name websites.

George ranks the 5th most popular baby name worldwide, but 2nd in the UK. Prince George was born in 2013, and since then, his name has grown in popularity every year.

William ranks higher as a baby name worldwide than Harry. Other names that have made it into the top 10 are Louis and Archie.

Coming in at rank 10 is Lena for baby girl’s names.

The least influential Royal name is Meghan, after Meghan Markle - just behind Anne.

A spokesperson for CasinoSites commented: “The interest in the Royal family is not just a phenomenon for the UK, but worldwide. It is amazing to see the influence the members of this famous family have on the public and the spike in baby names. It will be interesting to watch the influence of these baby names and see where the newest addition – Lilibet – ranks in the future.”

The research was carried out by CasinoSites.com, which is the trusted source for honest and independent expert reviews and dependable information regarding the UK’s top casino sites.