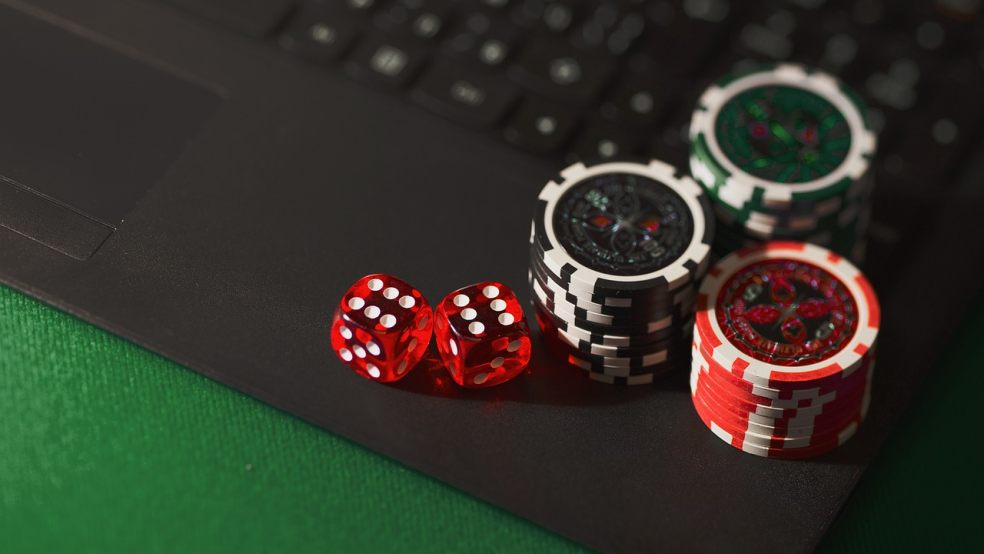 The pandemic has caused changes in the way that we live. It seems every industry has been affected and that includes the gambling industry.

When we first learned of the existence of Covid-19, not a great deal of change took place in Europe. It was the lull before the storm though. A few sporting events began to be postponed and that caused some minor problems for the gambling industry. They could never have imagined how the next few months would unfold.

According to Offers.Bet, a betting shop or online sportsbook relies on sporting events to keep it going. Bookmakers were used to see horse racing events in Britain be called off due to poor weather. They had to find replacements, usually racing from overseas, even trotting races.

Never had they faced a situation where so many of their main events weren’t going to take place. They didn’t know when the events would resume, so what do they do? There was suddenly a search to find events that were still taking place.

Football in Belarus was still being played and all of a sudden betting on BATE and Dinamo Minsk became a regular activity. More emphasis was put on covering eSports and the Virtual Sports also ha more focus placed on them. Casino games also became a lot more important to the gambling industry.

That was only the start of the problem though. As lockdown began, the betting shops and casinos were closed. That led to more people joining online sites, especially as they now had more time on their hands. The number of people going online to gamble soared.

ITV were among those who reported about the fears that gambling addiction levels would rise dramatically. Gambling companies were advised not to take advantage of the situation and try to entice more people to become site members. Responsible gambling became even more important during this period and rightfully remains so.

As the months went by, the bookmakers in our High Streets remained closed, as did the casinos. They reopened with strict restrictions on the numbers who could be in the shop at one time. Track and Trace become part of going to a bookmakers/casino.

With different rules being in force around the UK, this made life difficult for the gambling industry. Scotland in particular had different rules that left casinos closed despite them spending large amount on improving safety levels.

Gambling companies have been releasing their accounts and thanking the fact they had an online presence. That certainly helped keep the money flowing in. It’s not been so easy though for bookmaker shops and casinos. The months being shut has led to redundancies and shops closing for good.

The fear is always there of course that there could be future lockdowns. A new variant causing havoc could again result in shops having to close their doors. The lesson that has been learned during the pandemic is how much we all depend on the internet. What would lockdown have been like without it?