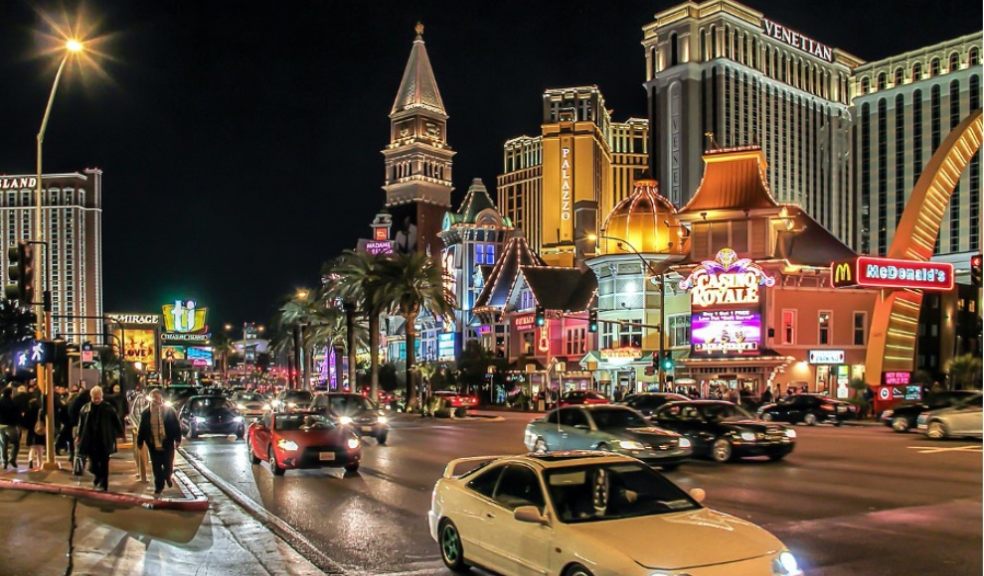 With its simple, fun and sociable nature, it comes as no surprise that bingo is a game enjoyed by millions of people globally on a daily basis.

From local venues in towns and cities - to the wide range of companies now offering the opportunity to play online from your phone, tablet or laptop anywhere in the world - individuals are able to get their bingo-fix playing new bingo online around the clock. These days, players can sign up for a new bingo website from most countries around the world. Some new bingo sites use MGA licensing which is a global framework and some use domestic licensing like the UKGC.

However, it is not just your average person who finds themselves enjoying their time spent playing the world famous ball game of ‘chance’, as some of the biggest - and most well-known names on the planet - also have an affection for bingo.

Let’s take a closer look at some of the bingo-loving rich and famous.

Yes, you read that right, even Queen Elizabeth II is partial to a game of bingo - with the head of the British Royal Family enjoying time spent playing the game with family - especially during the festive period.

Adding a further royal seal of approval, it has been previously reported that the Queen’s grandson, Prince William, is also a bingo fanatic - with the British royal having enjoyed time spent playing the game whilst serving in the military, whilst based at Sandhurst.

One of the biggest names in Hollywood, actor Russell Crowe, also has a long-lived affection for bingo, with the New Zealand-born Australian actor having taken on the role of bingo caller before hitting the heights of fame in the film industry.

The frontman of one the world’s biggest rock ‘n’ roll bands on the planet, Sir Mick Jagger, is another household name with a love for the game, with the Rolling Stone having played host to numerous bingo parties at his luxury estate in Richmond, London.

Another famous face from the music world - and lead singer of the Irish rock band, U2 - Bono, has also been identified as someone who enjoys hosting their very own games of bingo. The Irish singer-songwriter would regularly turn his part-owned cafe, Mr. Pussey’s Café - located in Dublin - into a bingo hall when it was not being used to serve food to customers.

One of the biggest names on the British music scene, Robbie Williams, is yet another well-known celebrity who has enjoyed their free time playing the ball game of luck. The singer - who has sold millions of records worldwide - is known to have thrown many VIP parties where he has taken on the role of bingo caller in order to raise thousands for multiple charities around the globe.

Raised in a family of bingo lovers, Hollywood actress Catherine Zeta-Jones has been a regular player of the game from a young age. And the Welsh-born moviestar - known for her role in major films, such as Entrapment (1999) and Oceans Twelve (2004) - has continued to show her love for the game by hosting games at her very own purpose-built bingo venues.

It just goes to show that however rich and famous you become, the fun and enjoyment that bingo brings never fades. From some of the biggest names in the music world to some of the most well-known faces from Hollywood, the game is one that can play a big part in bringing together friends and family. And even those with royal status have expressed their love for bingo, showing that the game can be enjoyed by anyone and everyone - and provide endless amounts of entertainment for millions of people from each of the four corners of the world.