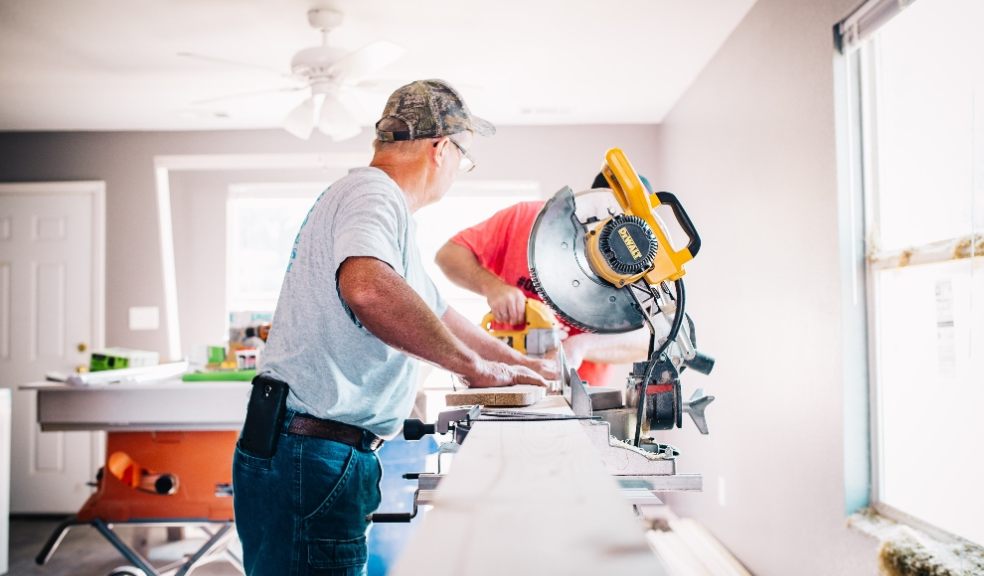 The annual Renovation Nation Report by the consumer spending experts at money.co.uk has found the average UK homeowner has spent £1,473 on home renovations, furnishing and DIY projects this year.

What part of the home have UK homeowners spent the most money on?

After almost a year of being confined to our homes, it’s perhaps unsurprising that one in five (20%) of UK homeowners have spent the majority of their home improvement money on their garden.

Our love of gardening has blossomed during and following the pandemic. When asked what home projects they’d invest in if money were no object, a third (32%) of respondents said a garden summer house or work studio and almost a fifth (18%) said a greenhouse or vegetable patch.

This green-fingered trend could be seen across the age groups, with the exception of Gen Z who claimed their kitchen was the room they’d spent the most on in 2021, and a home gym would be the top priority if money were no object.

Which area of the home would Brits invest in if money were no object?

If money was no object, which home projects would you consider investing in, as a direct result of the pandemic, if any?

Top 5 retailers to purchase furniture in 2021

How have UK homeowners funded their renovation projects?

The majority of UK homeowners have used some form of savings as a way of funding their home improvements, with 20% using money originally intended for holidays.

Why are UK homeowners investing in their properties?

While over half of UK homeowners may have cited the pandemic playing a significant role in their decision to dabble with DIY, money.co.uk were also interested in finding out the reason why so many of us are spending time and money on our homes in 2021.

Over a quarter (27%) of those asked said that spending less money on going out had given them more money to spend on their homes and over a fifth (22%) cited wanting to increase the value of their home.

“DIY and home renovations was a trend that boomed during the pandemic - a way for many of us to pass the time and spruce up the space we were living in when we were confined to our homes.

“Although restrictions have eased and normal life has almost fully resumed, our research shows that many UK homeowners are still continuing to renovate and invest in their properties. We found that despite a relatively rainy summer, gardens have taken the top spot on many people’s DIY to-do list - which is potentially a long-term knock-on effect of the months in lockdown.

“While some renovations like a fresh coat of paint can be relatively cheap, some larger home makeover projects can cost several thousands of pounds. One potential way to finance your home renovation project is by securing a loan. However, it’s important to consider if you can afford the loan, how you intend to repay it and the implications on your credit score if you can’t keep up the repayments.”