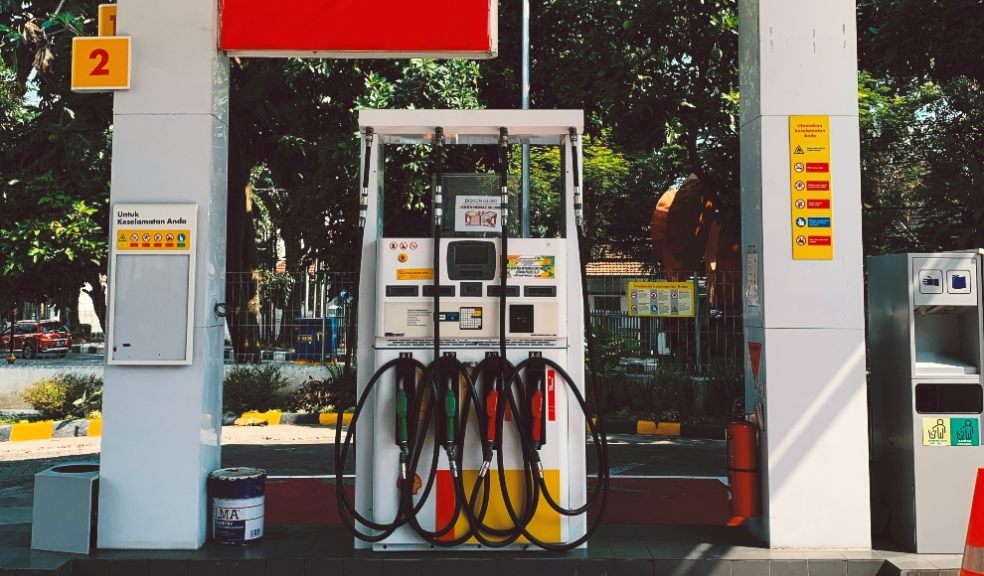 Used car buying service ChooseMyCar is warning UK drivers to be mindful of fuel theft, as the level of the crime is set to significantly rise due to soaring fuel prices.

Theft of petrol and diesel from vehicles is a crime that costs UK drivers millions of pounds, every single year. In 2018, an enormous £1.1 million worth of fuel was stolen from London alone. Worryingly, only one per cent of these thefts were prosecuted, meaning it’s almost an unpunishable crime. In figures estimated by Crown Oil, it was claimed that the cost of fuel theft to the UK was over £9 million.

In the US, some police departments are already reporting a significant increase in fuel thefts from private vehicles. With petrol prices edging to a ridiculously unaffordable £2 per litre, it’s highly likely the UK will see similar trends. Thames Valley Police, North Wales Police and Devon and Cornwall Police are just some of the police services that are warning of rises in fuel theft crimes in the last few days, as prices soar.

Founder of ChooseMyCar.com, Nick Zapolski, has compiled a list of top tips to keep drivers safe as the rate of fuel theft rises.

“The price of fuel is now so high that no one can afford to lose any through theft. Sadly, it’s extremely likely that the UK will see a sharp increase in this crime as fuel prices continue to go through the roof.

“The good news is that there are some steps you can take to protect yourself and your vehicle from fuel theft. We’re urging drivers to take steps to not become a victim - by taking small steps you could prevent yourself from becoming a target.”

Secure the area where your car is parked

If you have a garage to park in overnight, you should be safe. But for those of us who don’t have that luxury, consider how to secure the area in which your vehicle is parked. If possible, park in well-lit areas where criminals would not be able to go unnoticed. If that’s not possible, consider installing security lighting or motion sensors.

It sounds counterintuitive to those of us who care about our paintwork, but parking

Close to over vehicles seriously limits a criminal’s ability to syphon off your fuel. Where it’s safe, park close to a wall or another vehicle for the best chance to avoid fuel theft. At the very least, make sure your fuel cap side is parked on the side of the road as opposed to the pavement.

Although some thieves may get around this, having a lockable filler cap is a quick way to seriously deter fuel theft. Just make sure you keep it locked!

Install some sort of alarm system

This could be a full-scale car alarm, a fuel level or alarm,  or something as similar as laying gravel where you usually park at home. Noise deterrents are particularly effective as syphoning off fuel takes time, unlike a theft from inside a vehicle or even the theft of the vehicle itself.

New systems such as Nest make this surprisingly easy - practically and on the pocket. Camera systems are essential to prevent crime and to catch criminals - so it’s worth doing not just for fuel theft but for wider vehicle and property crime.

Consider whether you need to take that trip in your car

If it’s just a short trip or one you could take on public transport, consider whether you need to take your car at all. If your car is safe at home, do what you can to leave it there.