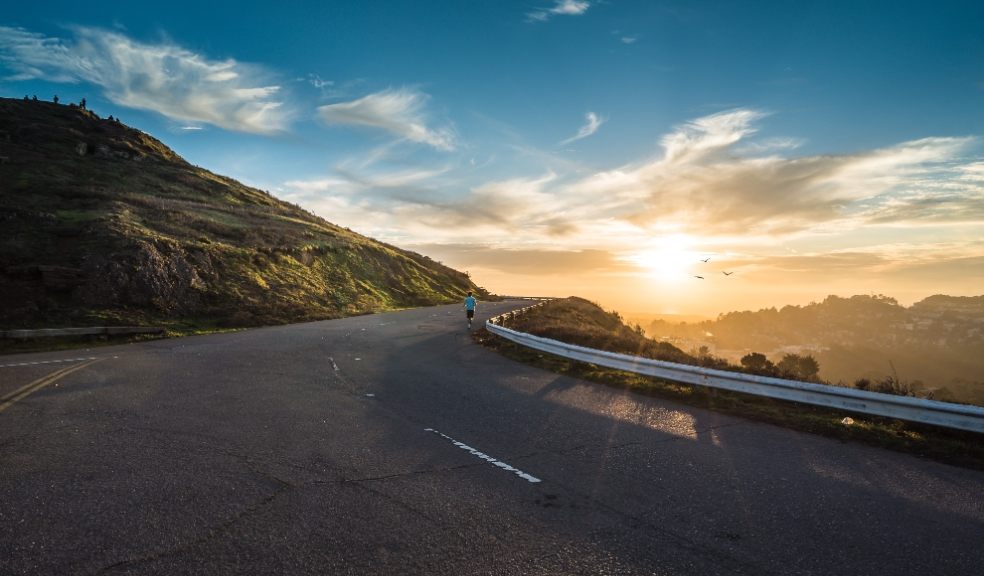 It has been a good week for Rod Stewart, the veteran rocker’s pothole problems will be sorted out by Essex County Council in April.

The singer – who had his greatest UK chart success with ‘Sailing’ – complained that "people are bashing their cars up" because of the potholes and that includes his Ferrari.

Pictures of Sir Rod fixing the problem with spade in hand have highlighted a real issue that causes 90% of all insurance claims although it is not all bad news.

The Department for Transport’s latest research, published in November, shows that the road network has been maintained to the same levels for the past five years, with 4% of ‘A’ roads and 6% of ‘B’ and ‘C’ roads needing repairs.

‘Unclassified’ roads fare worse - generally local roads of a basic standard - make up 60% of the road network and 17% of those roads are in need of repair.

The government has recognised the problem and in March 2020 Rishi Sunak said Britain will spend an extra £2.5 billion improving the roads by repairing 50 million potholes over the next five years - as part of a plan to boost living standards outside of London.

Quotezone.co.uk’s Founder Greg Wilson comments: “Whether you’re a rock star or not, potholes are a real issue for motorists and insurance firms.

“If a vehicle is damaged by a pothole and the driver needs to make a claim, they’ll lose their no claims bonus which could see their car insurance premium increase for several years – until they replenish their no claims bonus.  With nearly a fifth of unclassified roads in need of repair, it could be an ongoing issue for drivers which the government needs to address.

“If the driver does need to claim, it’s important they gather as much detailed evidence as possible such as date, time and location of the pothole, ideally with a photograph and a written assessment of the damage by a qualified mechanic.”

Recommended by 97% of reviewers, Quotezone.co.uk helps around 3 million users every year, with over 400 insurance brands across 60 different products including niche items such as gap insurance, motorbike insurance and road bicycle insurance