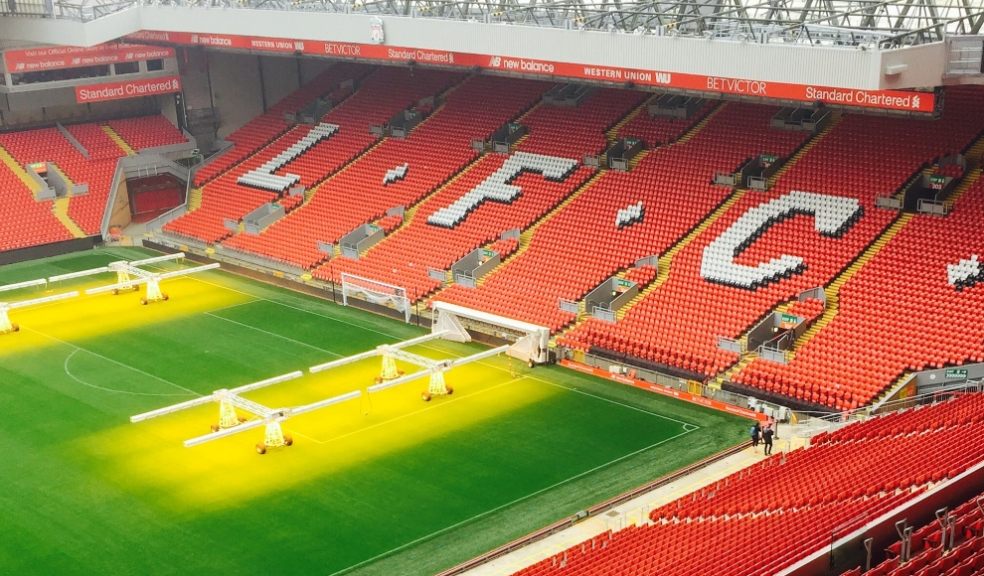 The ever-increasing popularity of football around the world has resulted in an unprecedented demand for tickets. As each team has its own unique attractions, whether that be the spine-tingling atmosphere or witnessing world class players in the flesh, fans are desperate to be a part of the action.

But is there a particular football club that we are most interested in seeing?

The Premier League club with the most in demand tickets


Ticketgum.com can reveal that the football club with the most in demand tickets is Liverpool, with a total of 1,076,400 total global online searches per year. With the Reds still trying to achieve a historic Quadruple and Anfield being hailed as having one of the best atmospheres in world football, it is no surprise that fans are keen to visit the historic stadium to potentially be a part of sporting history.

Second is Manchester United, with a total of 907,920 global online searches per year. Those looking for tickets to watch United will be disappointed with the season’s outcome but will undoubtedly want to take advantage of the opportunity to see football legend Cristiano Ronaldo in the flesh for what may be the last time.

Manchester City are third with a total of 748,800 global online searches per year. Despite City earning a reputation for struggling to fill their stadium for games, interest in tickets to see The Citizens remains high, as Pep Guardiola’s team could still win the Premier League and Champions League this season.

The European club with the most in demand tickets

When including teams from around Europe the demand for tickets for teams in the Premier League remains high, with nine out of the twenty most sought-after tickets being for clubs from England.

Omri Borenshtein spokesperson at Ticketgum shares his tips for securing tickets to the best matches:

“One of the key factors of securing tickets to games that you are desperate to see is to act fast. Matches that include teams from the top 6 in the Premier League attract interest from all over the UK and abroad so being proactive is essential if you want to secure seats for these games.

“In order to be the first to know about ticket releases, make sure to sign up to club newsletters or websites and keep an eye on official social media channels for match announcements. For the biggest games, consider recruiting any friends to try obtaining tickets through different devices.

“If games are sold out, look for trusted ticket brokers. Once you’ve found the tickets you want, you should always ensure you’re purchasing from a safe, trusted seller to ensure you get authentic tickets. Remember to read customer reviews and ensure the company you use is well-established.”