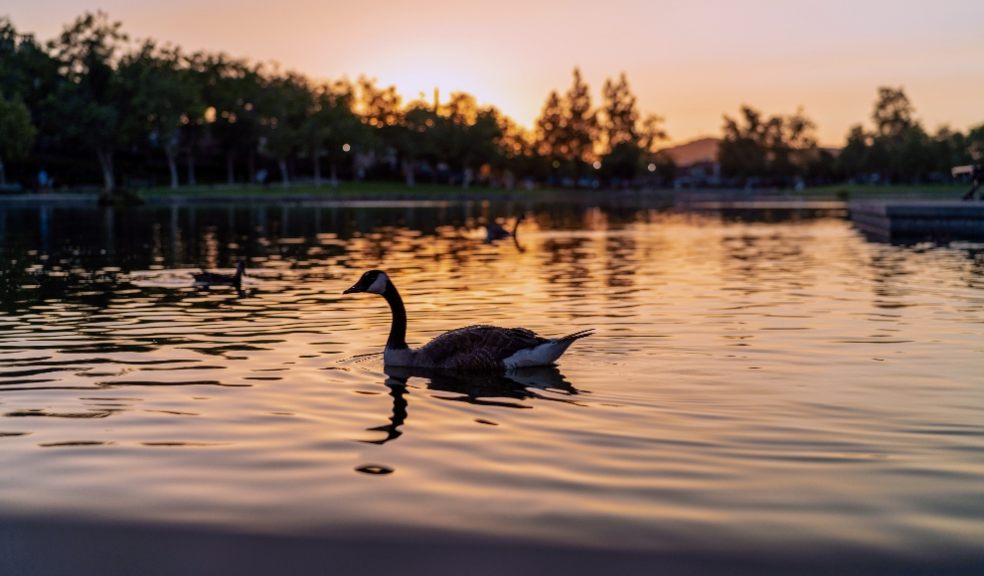 Stress can be caused by lots of different things, but many factors that impact our ability to relax can be environmental.

Where we live can have a huge effect on stress levels, with elements such as pollution, crime rates, and even weather proven to be factors1.

With 79% of British adults feeling stressed at least once a month2, life insurance experts at Forbes Advisor were keen to discover which regions in England have the most relaxed residents.

Each county in England was analysed to determine how stressed residents were by considering searches for terms such as ‘how to reduce stress’, ‘stress relief’ and ‘relaxation techniques’. From this, experts were able to determine the regions with the most and least relaxed residents.

Durham city centre’s famed cathedral views, top-ranking university and flowing River Wear may help to explain why residents feel at peace. Outside of the city, 57% of the county is classified as ‘Rural‘ giving plenty of green space.3

In second spot is Nottinghamshire, with only 1,230 combined searches and 0.0011 searches per resident. The East Midlands county is often touted as having affordable housing, good transport links and historic market towns.

Gloucestershire ranks third for the county with the most relaxed residents. Locals in this region had combined searches of only 1,080 and 0.0012 searches per resident for stress-related terms.

The region is home to picturesque locations like the Cotswolds and Cheltenham, and is one of the top 10 safest counties in England, Wales and Northern Ireland.4

Bristol is the region with most stressed residents

At the other end of the scale, Bristol came out bottom in 46th place meaning the county’s residents were the most stressed. Bristol’s crime rate is 20% higher than the England, Wales and Northern Ireland average which may be contributing to this.5

How to reduce stress

“Few of us lead entirely stress-free lives. But for some, stress can be debilitating and harmful to their health and wellbeing. Reducing stress levels can help people to be healthier and happier, and the good news is that there are many effective ways to achieve this that are free and readily accessible.

“For example, we should never underestimate the value of simply getting some fresh air, whether that’s a trip to the countryside or just visiting the local park. Exercise can also be hugely beneficial, even if it’s only a walk around the block. It’s all about triggering the release of endorphins - the body’s natural stress relievers.

“Making time to chat to friends or family is also likely to make you feel better. Anything that brings a fresh perspective can put problems into perspective and ease feelings of anxiety.

“Some environments can be more conducive than others to living a stress-free existence. But wherever you are, taking action to reduce stress levels has to be a good idea.”