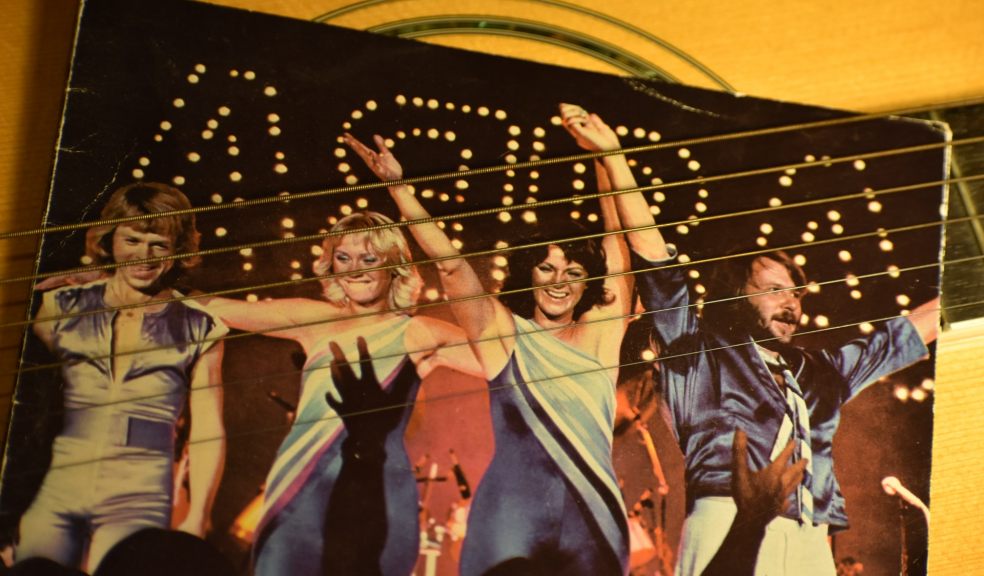 The Eurovision Song Contest may have started out over 65 years ago, but it doesn’t show any signs of dwindling in success or popularity any time soon. In fact, this year people tuned in from all over the world and via numerous social media live streams, just going to show that people are still excited by the annual singing contest. Betway recently put together some interesting facts about Eurovision, for example, did you know that Ireland have won a whopping 7 times?

Of course, you can measure the success of how well a song and country do within the completion but how well it is received by audiences outside of the contest matters too. There will be lots of artists that aim to live up to the success of Waterloo by Abba. Their 1974 Eurovision entry is still listened to today, making it an outstanding success in terms of popularity.

Songs Which Helped Countries Do Well

When a country does poorly one year, there is plenty of pressure put on the artist entering the competition the next year to turn things around. One artist that knows this pressure all too well is Sam Ryder – the UK Eurovision Entry for 2022. He entered the competition knowing that the UK received a total of zero points in the competition the year before, no pressure then?! Thankfully his track Space Man went down a storm with audiences throughout the various voting countries and Sam managed to bag himself 2nd place – fantastic!

All of that said, success and doing well is great but when it comes to being winners of the European Song Contest it is scores on the doors that count. Of course, 2022 saw some high scorers in the shape of the UK and Ukraine, but who else has a place on the Top 10 of points scored at Eurovision?

Of course, modern entrants have a better chance of scoring high, because there are now more voting countries taking part. Before 2016 there were fewer countries taking part and therefore the overall points available was less than in the more modern days of the competition.

Year in year out the Eurovision Song Contest provides a night of escapism and fun for its audiences. As well as a live studio audience people tune in from all over the world to see what songs people will be singing and who their favourites are – in fact, the Eurovision Song Contest is even broadcast in a number of countries where they haven’t even entered. However, everyone who does enter does so with the aim of having that year's Eurovision success.