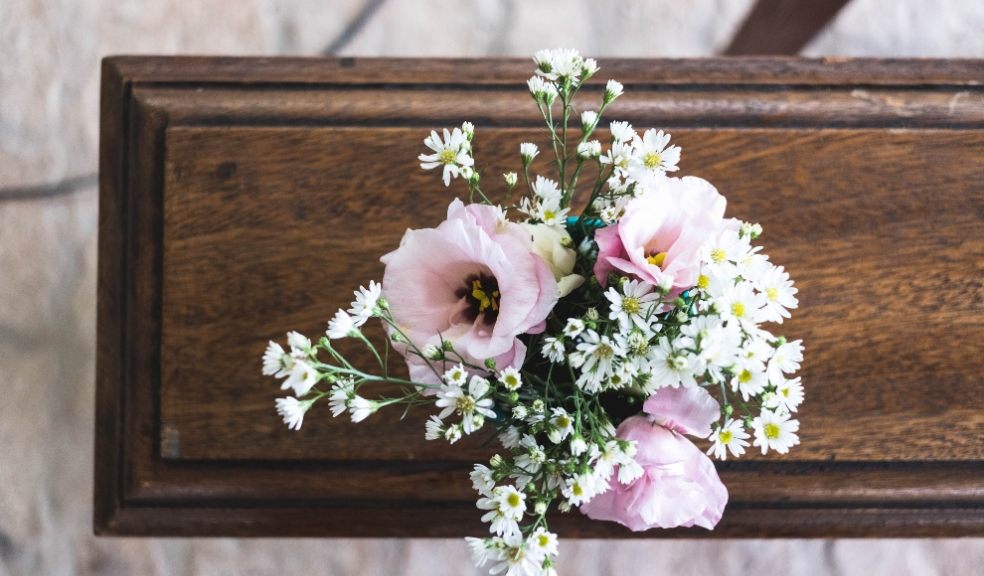 ‘Abide With Me’ is the song most likely to be played at a funeral, according to SunLife’s Cost of Dying report.

SunLife’s report reveals that the hymn is one of the most popular choices, closely followed by ‘My Way’ by Frank Sinatra, and ‘Time to Say Goodbye’ by Sarah Brightman and Andrea Bocelli.

However, if we were to choose our own funeral song, Monty Python’s ‘Always Look on the Bright Side of Life’ is our number one choice, along with Liverpool’s anthem, ‘You’ll Never Walk Alone’ by Gerry & the Pacemakers – and the top ten also includes two of Oasis’s number one hits: ‘Wonderwall’ and ‘Don’t Look Back in Anger’.

According to SunLife’s report, only a quarter of people knew their loved one’s preference for music and readings – one of the many ways in which people aren’t talking about their funeral wishes in advance.

Personal tastes continue to change too, with fewer people wanting a ‘traditional’ or religious funeral, and more people opting for a service that reflects the personality of the deceased.

The research also found that the average cost of a funeral is now £4,056, and the total cost (when the professional fees and send-off costs are added to the funeral price) is £8,864 – the first drop in 18 years.

With COVID-19 restrictions changing the way funerals were held in 2021, it was also revealed that 47% of funerals had no singing.

Hymns remain the most common send-off music played at funerals, with ‘Amazing Grace’, ‘All Things Bright and Beautiful’, and ‘Jerusalem’ joining ‘Abide With Me’ in the top ten.

Mark Screeton, CEO at SunLife said: “Our report shows that most people don’t make their funeral music choices known. But, when we asked people directly, the majority did have a preference on what their choice would be – and overwhelmingly that preference is songs over hymns.

“Hymns remain a popular choice; however, only two hymns ranked in the category of songs people would most likely choose.

“In order to guarantee the song choice you want, it’s best to communicate with loved ones how you would best like to be sent off – whether that’s something more traditional, upbeat, or unexpected.”

Find the perfect song for your send-off – and tell someone!

To help people find their perfect send-off song, SunLife has created the Funeral Song Generator. It asks questions about preferred music, colours, flowers, and how they’d like to be remembered – working out the perfect ‘song to go out to’.