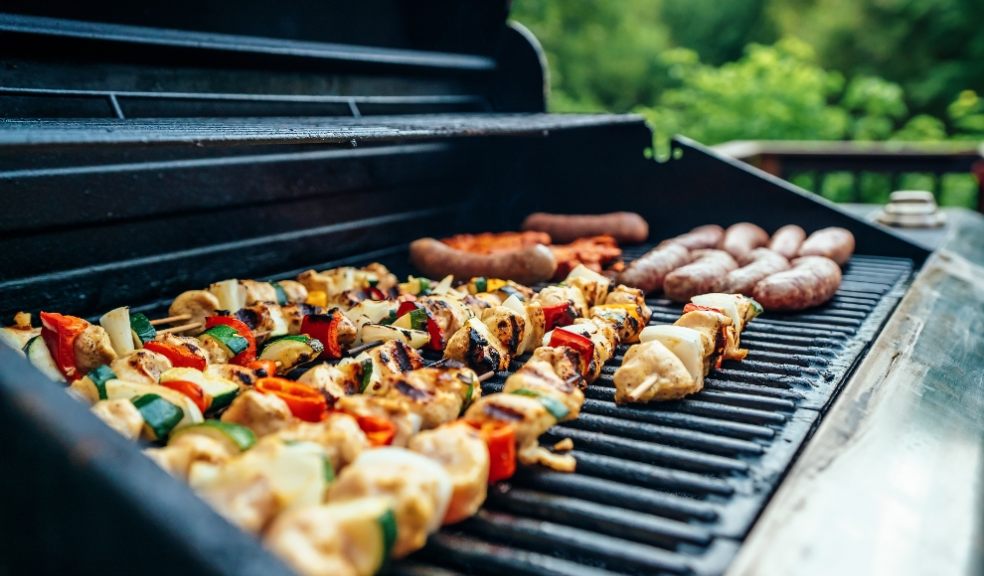 A top UK chef has revealed his mouth-watering recipe for making a delicious barbecue glaze – the only one you’ll need to impress at family gatherings and garden parties this summer.

Sam Karle, Executive Head Chef at luxury Dakota Hotel in Manchester, has shared a step-by-step guide on how to make the flavourful accompaniment to any meat dish.

Made from an array of ten simple ingredients, including balsamic vinegar, garlic and ginger, the combination of flavours is guaranteed to create a taste sensation.

The recipe is simple to follow and consists of six easy steps that can be followed from the comfort of your own kitchen, requiring only a knife or peeler, a pan and a spoon to create.

Executive Head Chef Sam, 31, said: “No matter what the meat is, this barbecue glaze is the perfect addition to any dish.”

“As well as being a simple recipe to follow, once made, the glaze can be kept refrigerated and reused – so there’s no unnecessary waste.”

He said: “The process of making the glaze from home is quick and easy.

“Begin by peeling two cloves of garlic and ½ thumb of ginger and rough cut into finer pieces. Next, simply deseed one chilli and chop into small pieces.

“Add the garlic, ginger, chilli and two cloves of star anise to a pan with 285ml of water and bring to the boil.

“Then add in 50g of demerara sugar, 285ml of balsamic vinegar, 40ml of dark soy sauce

two tablespoons of treacle, 200ml of red wine then slightly reduce the temperature so it’s simmering.

“To ensure maximum flavour is achieved, continue to reduce the simmer slowly.

“Top tip, to find out if the glaze is ready, dip a spoon into the pan and check that it quickly glazes the back of the spoon.

“Finally, drizzle the warm glaze over the meat, as it will set once cold. Once the glaze has set, it can be reheated and reused.”

The full recipe, and method, for his barbecue glaze can be found below.