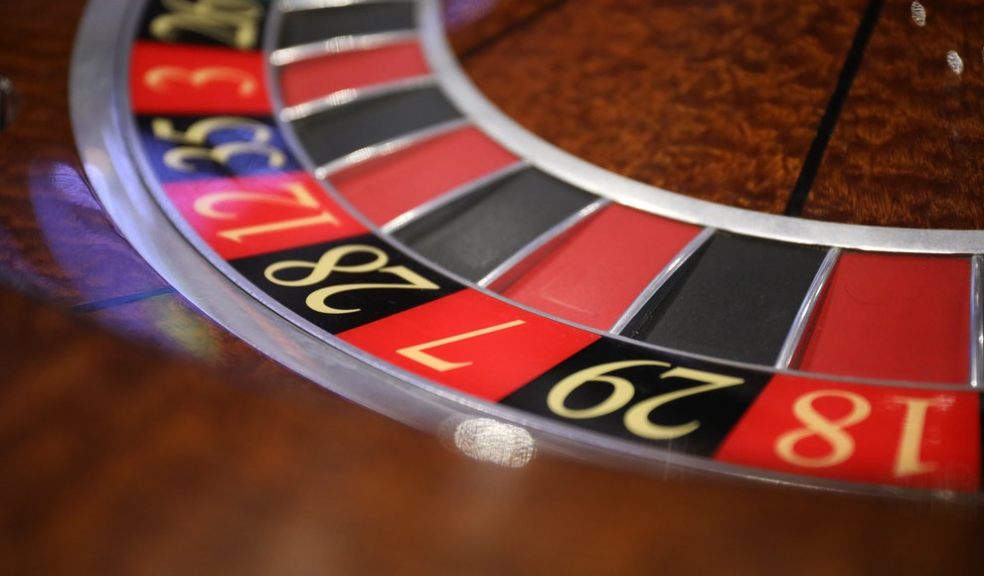 Let’s start with an undeniable truth: there’s no such thing as a foolproof strategy. Casino games are designed so that the house always has the upper hand (house edge), no matter how small it is. This doesn’t mean you can’t grab big wins at an online casino; luck plays a massive part in casino jackpots.

Most casino beginners don’t understand that strategies are designed not to increase your odds (which is impossible in a luck-based game) but to help you manage your bankroll more efficiently. The experts at Casumo Casino have rounded up the most common gambling strategies that can succeed.

Before you learn more about a gambling strategy, you should look into the Gambler’s Fallacy, a well-studied phenomenon experienced by some gamblers. It consists of a wrong belief that specific outcomes are more likely if the negative result continues to occur.

For instance, players on a losing streak will often believe the jackpot is close. The same happens when a coin lands on tails 10 times in a row; most gamblers will place their money on heads even though the probability is still 50%. Every slot spin and toss of a coin is an independent event, and past wins or losses don’t influence future results.

Introducing the Gamblers’ Fallacy is essential because the following betting systems rely on making the same bet repeatedly, though with different values.

The Martingale system is the most popular and most accessible progressive betting system. It relies on doubling your bet for every losing wager and returning to a base value with every win. Take the following series of losing bets into account:

It’s a great system to use in games with even money bets. But ultimately, like all other betting systems, the Martingale strategy is flawed. You can quickly run out of money if you lose multiple times.

Instead of doubling bets based on losses, the Fibonacci system follows the famous Fibonacci sequence, as depicted below:

There are two main rules to this betting system:

1) You move down two steps when you win a wager.

2) You must start the sequence again when you’re turning a profit.

Again, the Fibonacci can fail if you lose more than you can afford or reach the table’s maximum bet.

This system is also prevalent in casinos worldwide. It works by creating a sequence with your base bet, increasing bets by one unit with every loss and decreasing it with every win. For example:

If you lose, you’ll have to increase your wager to £5. If you win, you decrease it to £3. With the D’Alembert system, you’re less likely to reach the table’s maximum bet, but you’ll take longer to recover losses. Still, it suffers from the same flaw as other betting systems.