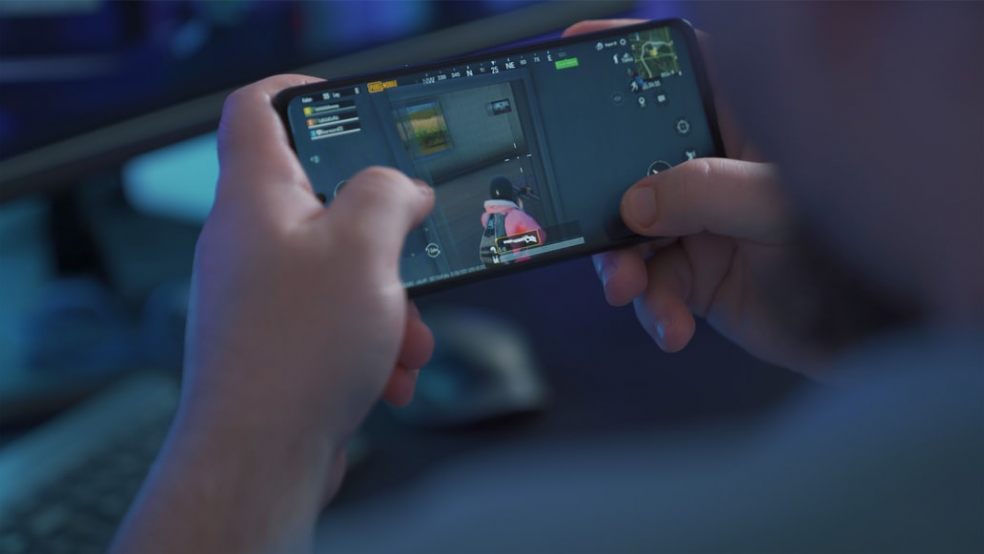 More Brits than ever are playing video games. In 2019, the total number of people in Blighty enjoying this entertainement medium sat at 33 million but, just a year later, that figure had risen to 36 million. That means that more than half of the entire population of the United Kingdom is engaging in video gaming to at least some degree.

A different study conducted by the media regulator Ofcom found that the number of gamers actually reached 41.7 million in 2020, accounting for 62% of Great Britain and Northern Ireland.

Whichever figure you use, the proportion of gamers across the home nations is well above the global average of 40%, though both figures have been trending upwards for quite some time and they don’t look like they’ll be slowing down anytime soon.

But why is this? What’s getting so many Brits excited about gaming?

Closing the Gender and Age Gaps

One of the biggest factors driving more Brits into gaming is the fact that developers and publishers have begun to create content that appeals to all people.

Before, gaming was the domain of men under 30. Companies mostly featured guys in this age bracket in their marketing material for new titles and many games contained lazy stereotypes of women that wouldn’t fly today. 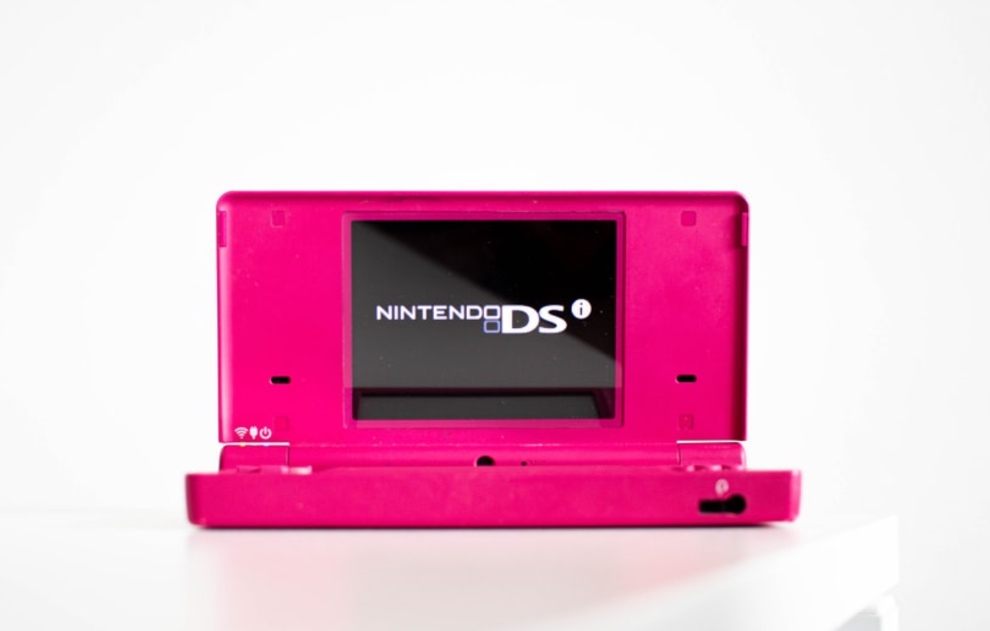 The biggest step forward on this journey was made by Nintendo in the 2000s. The company created its DS and Wii consoles that were targeted at women and older people by creating games that could be enjoyed as a group. Wii Sports is one example of this as it was great for taking turns at parties and provided entertainment for the people watching as well.

In the 1980s and 1990s, the number of options that gamers had to choose from was pretty limited. While there were innovative and creative ideas coming to market at regular intervals, there was also a lot of copying and “borrowing” of ideas.

For example, when Pac-Man became a hit, the market became flooded with other “maze games”. In fact, even the first Alien game was essentially a Pac-Man clone with a few tweaks.

Today, things are very different. There really is something for everyone as technology and years of creative thinking have yielded a treasure trove of ideas. This can be seen in the Google Play and Apple App Stores which each havearound a million different games for players to download, ranging from simple casual games like Flappy Bird to AAA-style battle royales

The same is true for online casinos. Instead of just offering a handful of different games for players to make wagers on, brands like PokerStars Casino have created catalogues with hundreds of different themed options that cater to different tastes. For example, fans of marine life are bound to love Big Blue Bounty while history buffs are more likely to enjoy playing Viking Hoard.

In the past, gamers had two choices when they wanted to play games. They could either buy a console like the Sega Mega Drive or they could get a gaming PC. Both usually required sitting in front of a box in your home and, generally, a playing session would require a sizeable time commitment.

Today, that’s no longer the case as smartphones and tablets have allowed players to enjoy gaming sessions on their own terms.

If they want to play on the bus, they can just whip out their phone, tap the game they want, and start playing. The same is true for playing on the sofa, in the garden, or on the beach.

Casual gaming on mobile devices also requires much less commitment. A player can enjoy one of these titles for just a few minutes or more than an hour, whatever they prefer. This is because the games are designed with short rounds that can be repeated an infinite number of times.