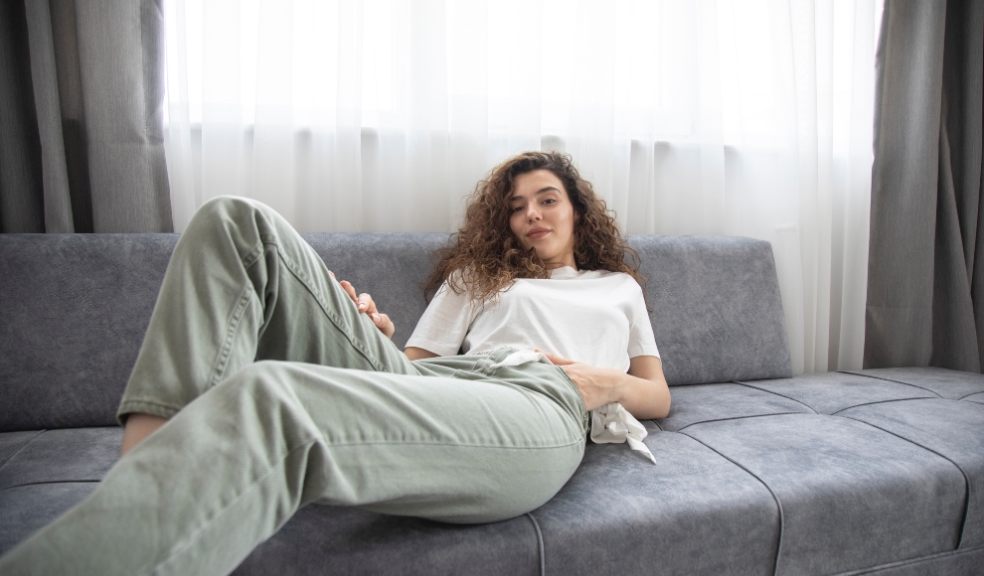 Ever wondered where all your spare change goes? The mystery has been solved - and it turns out that it’s down the side of your beloved sofa.

Research undertaken by rubbish disposal experts Divert.co.uk has revealed that there’s a suspected £10 million worth of change hidden down the sofas of unsuspecting Brits - enough to feed the average family of 4 for 3,019 years, buy 667 average-price family cars, or pay for 2,086 family holidays.

Citizens of ten cities in the UK were asked to rummage down the sides of the sofa for spare change and report their findings - and it’s sofa-sitters in Leeds who are sitting on the biggest gold mine, with an average of £3.07 down their sofas, while those in Brighton have the least, with a paltry £0.32p on average.

How much money can you find down the side of your sofas? [data averaged]

As you can see, results varied enormously - Leeds, Manchester, and Aberdeen unearthed plenty of forgotten treasure, while those in Brighton, Birmingham, and Cardiff were left less flush by their exploration.

And, according to the research, the type of sofa you have matters too. Leather sofas were the most likely culprits for eating up those loose coins, with one respondent adding “I think it’s the shiny texture - everything just slides down the side never to be seen again… until the window cleaner turns up and you need change!”. Those with the popular pillow-back style sofas were also more likely to find loose coins, citing the less structured shape as the reason their shrapnel disappeared down the back.

On the plus side - or not, if you were hoping for a furniture-based windfall - if you have an IKEA sofa, noted for their Scandivanian firmness, you’re much less likely to have found spare change underneath (as well as enjoying the benefits of great lumbar support, of course).

“It’s basically an adult piggy bank,” said one student landlord who responded to the survey. “Except they forget to empty it - along with the fridge and the shed - at the end of the university year, so I usually end up with at least a fiver when clearing my student houses out.”

It seems this landlord isn’t the only one benefiting from the curse of the coin-stealing sofas. York-based barman, Alec, said: “I can easily make £20 a week just from the end of the night cleaning - drunk people chuck their change in their pockets, sit on the sofas and it all spills out.”

“If you hate the ‘adult piggy bank’ effect of your sofa, there are certainly more effective ways to stash your spare coins - who remembers the giant whisky bottles we used to pound fifty pence pieces in?

“Some suggest keeping a small purse - or chewing gum bottle, to disguise it from thieves - with spare change in your car to use for parking. Others swear by a small bowl next to where you leave your keys to empty change out as soon as you come home. You could even make it a household challenge, using different jam jars with your name on to see who saves the most in spare change, or attempting to reach a total to buy a round in the pub at Christmas.

“Of course, failing that, you could buy an IKEA sofa and move to Brighton, where change seems to stay in your wallet and pocket more willingly!”

Other items found down the sofa included;