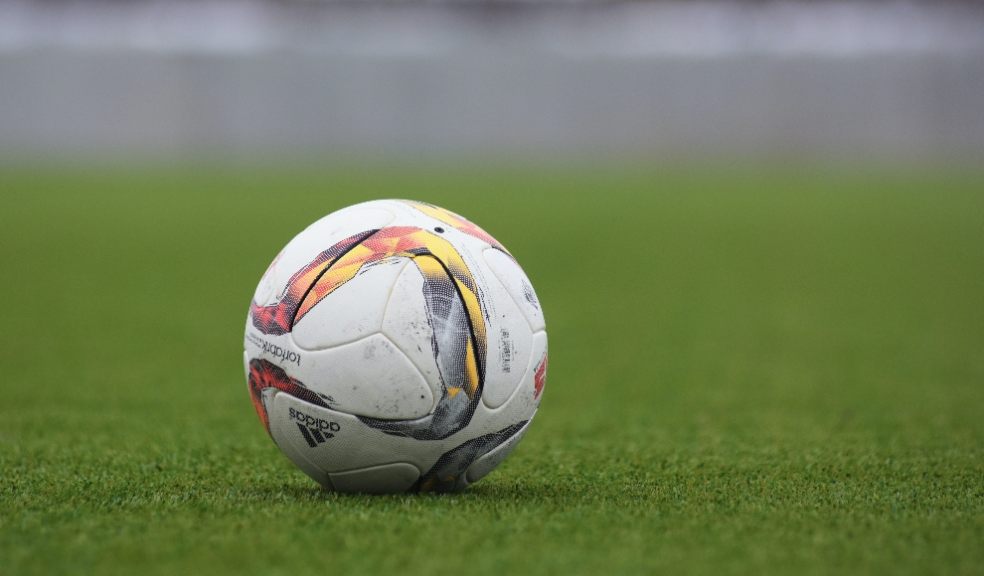 England striker, Ellen White is just one goal away from matching Wayne Rooney’s record as England’s all-time top goalscorer - a feat she could achieve against Northern Ireland this Friday night.

Two goals in an 8-0 triumph against Norway on Monday brought the Women’s Super League striker, White ever closer to Rooney’s 53-goal record.

As victory against Norway showed, Ellen White and the England team are flying at the moment. A combination of good form and at least two more games to play this tournament suggests that Manchester City striker, White has every chance of becoming England’s new all-time greatest goalscorer.

With this in mind, the team at betting.com have revealed which members of the current Lionesses set-up could smash other England footballing records in the not-so-distant future.

Ellen White is just one goal away from matching Rooney’s record, and the 33-year-old looks very likely to beat it by some distance.

However, hot on the heels of Ellen White is men’s team striker, Harry Kane. The Spurs forward currently has 50 international goals to his name and plenty of tournaments ahead of him to find more, including the 2022 Qatar World Cup, later this year.

Another current England women’s star who could chase this record in the future is 27-year-old, Beth Mead. The Arsenal striker has a great goal-to-game ratio of 26 goals in 41 appearances and bagged a hattrick against Norway.

The now retired central midfielder, Fara Williams is the most capped England player of all time. She made her 172nd and final England appearance as recently as 2019, after making her debut way back in 2001.

The closest to catching that record is Jill Scott, who is currently on 158 international caps and included in the Women’s Euros 2022 squad.

However, Jill Scott is currently without a club and at 35 years old appears to be approaching the end of her career.

Peter Shilton, who played between the sticks for the men’s team for an astonishing 20-year period - 1970 to 1990 - holds the record for most clean sheets with 66.

The Lionesses’ current first-choice goalkeeper, Mary Earps is still some way off the record. The Manchester United goalkeeper has so far made 14 clean sheets in 21 appearances for England.

The men’s team goalkeeper who came closest to matching Shilton’s feat was Joe Hart, the Celtic man made 43 clean sheets between 2008 and 2017. Current men’s No.1, Jordan Pickford is on 21 clean sheets.

The England men’s team have seen some pretty big wins in their history, including a 13-0 thumping of Ireland way back in 1882.

However, fast forward to modern times and it’s the women’s team that is getting the big wins. An astonishing 20-0 triumph over Latvia happened as recently as November 2021.

This record was set as recently as this Monday, as the Lionesses stormed to victory on home turf at the AmEx Community Stadium in Brighton.

The previous biggest win in a tournament was also held by the Lionesses. A 6-0 thrashing of Scotland in England’s opening match of the previous Euros tournament in 2017.

If this England team can keep up their current form, could they smash their own record again this tournament?