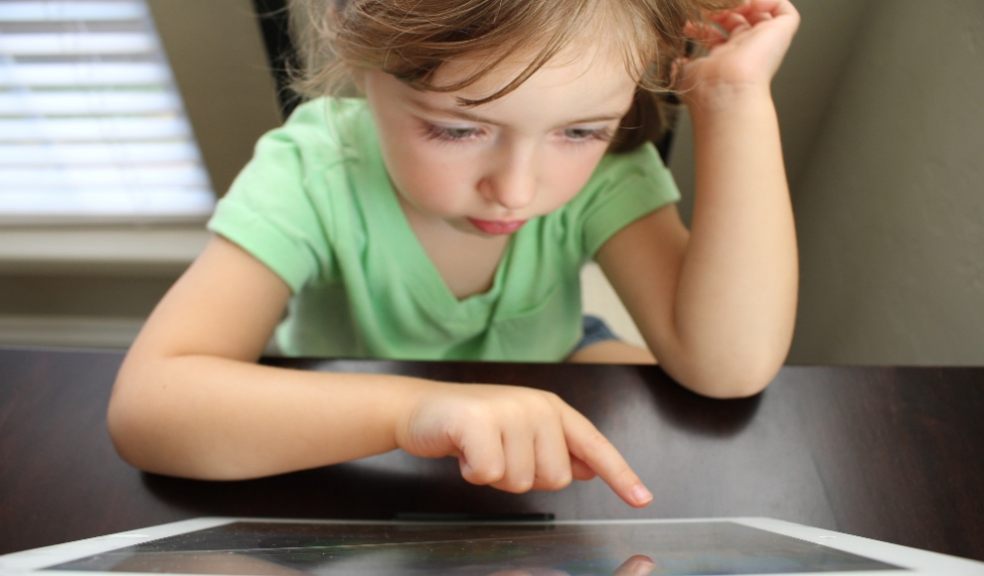 The UK’s leading online platform for parents and childcarers has revealed the top parenting trends for 2020, along with the biggest worries for UK parents going into the new year.

A survey of more than 5,000 parents and guardians of 0 to 16 year-olds has found that limitations on children’s social media use and screen time is the biggest trend for 2020, followed by dismantling gender norms, and plant-based diets. The anti-vaccination movement has been revealed as the biggest worry among parents.

A survey of more than 5,000 parents and guardians of children aged 0 to 16 has revealed that social media limitations and dismantling gender norms are among the top parenting trends going into 2020, while the anti-vaccination movement is the biggest concern among parents.

The research, commissioned by Childcare.co.uk, revealed what parents across the UK think about the current parenting and education climate, and what they think might change in 2020. The top trends include limiting access to social media, dismantling gender norms and switching to plant-based diets.

The survey also found that parents and guardians are most worried about the anti-vaccination movement going into the New Year, followed by the climate crisis and bullying respectively.

The top five parenting trends, along with the percentage of parents who identified them, are as follows:

The five biggest worries among parents, as well as the percentage of respondents who selected them, are as follows:

The full parenting trends and worries lists for 2020 can be found here: https://www.childcare.co.uk/news/parentingtrends

When asked why they had selected the specific trends, 83% of parents said they found the gender neutral movement ‘confusing’ but wanted to shield their children from gender stereotypes. Two thirds (66%) of parents also said they feel ‘uneasy’ about their child’s social media use and the time they spend online.

When asked why they were considering a plant-based diet for their children, 57% of parents and guardians said they felt ‘pressured’ by the media.

The survey also asked parents whether they were hopeful for the future of the world their children would be living in, to which more than two thirds (68%) of respondents answered ‘no’. When asked why they selected this option, more than half (51%) said it was because of the ‘climate crisis’, while nearly a third (31%) selected ‘current Government/Brexit’.

Childcare.co.uk is a platform which allows parents to search for and connect with babysitters, childminders, nannies, nurseries, private tutors and schools and also allows childcare providers to advertise their services. The site has more than 2 million users nationwide and is the largest online community for parents in the UK having launched in 2009.

“Every year it’s interesting to see how things change in terms of trends and worries within the parenting sphere, however after a turbulent year it’s clear that the happenings of the outside world have had an influence on parents’ views on what is to come going into 2020.

“Parents will always worry; it comes with the territory! However, social media has opened up new parents to things they may not have been naturally concerned about pre-internet, and that’s been shown in these results. As we all know, the last twelve months have been a strange one full of ups and downs for parents, however hopefully next year is slightly more stable! I’m excited to see what the next year brings.”

Photo by Hal Gatewood on Unsplash