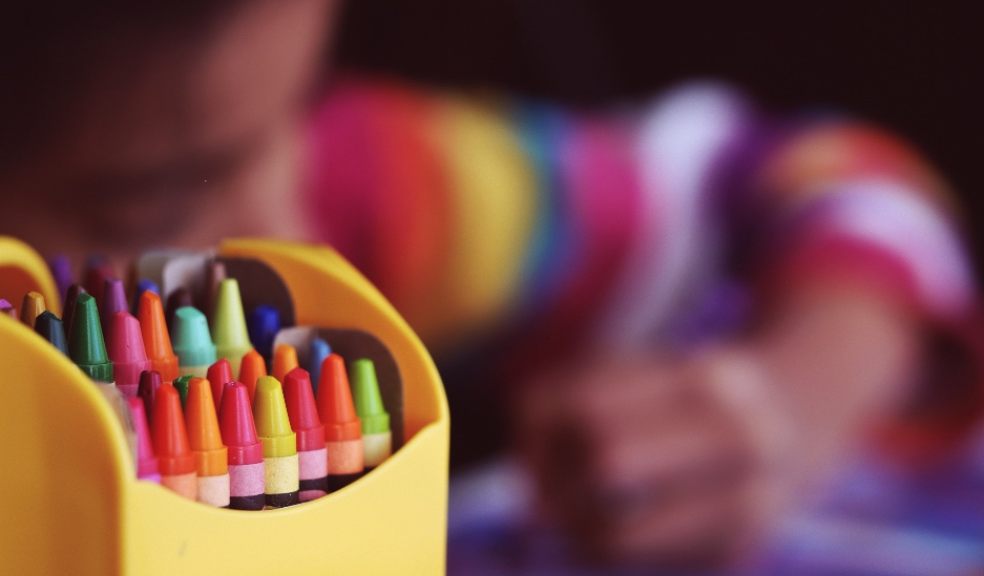 One of the UK's leading Family law Barristers has urged parents to know their legal rights ahead of schools potentially reopening on 1st June. With government rules and advice constantly evolving many parents and teachers have commented that they don't feel safe sending their children back to school. Here we have some expert comments from Paula Rhone-Adrien, award winning Family law Barrister who clearly explains to parents what their legal rights are during this confusing time, relating to education and keeping children off school due to the pandemic.

If your child was considered vulnerable by your school or local authority, then a place would also be offered. Any other child would be turned away at the school gates. If you did not take up the offer, you would not be penalised, nor face any sanction for what would ordinarily be seen as your child truanting.

As the figure for those catching and passing COVID-19 has decreased the government has proposed that children could return to schools in England as of 1st June, if it was deemed safe to do so. This decision will be ultimately taken by the Government on 28th May 2020. However, already parents have received letters from their children's schools and been reading in the press about the number of schools and local authorities who have already rejected the prospect of reopening schools to reception, year 1 and year 6 pupils. The schools, supported by the local authorities have deemed it unsafe.

The government, already backtracking, has made it clear that it was simply a proposal and that the ultimate decision would be left to the relevant school to make. Only 1 in 20 of the 29,000 NASUWT teacher members thought it would be safe for schools to reopen to wider groups.

So where does that leave you as a parent come 1st June? Well by now no doubt you will have received information from your child's school either stating that it did not plan to reopen in line with the government's proposals or that if it did, it did not expect you to adhere if you did not deem it safe, leaving the ultimate decision to you as the parent. As the decision rests ultimately with you, the government will continue to suspend the usual penalties that could apply to a parent refusing or failing to support their child being in school.

Currently only 2.4% of children are going to school. Of vulnerable children who were expected to make use of the school place provision, only 14% have. No parent, critical worker or otherwise, will face a penalty for failing to do so and this is unlikely to change for the foreseeable future, although there has been no clarity from the government on this. If this position were changed as of the 1st June I cannot see how any penalty could be enforced by the Courts when you have such a large number of schools actively declining to implement the proposals due to health and safety risks.