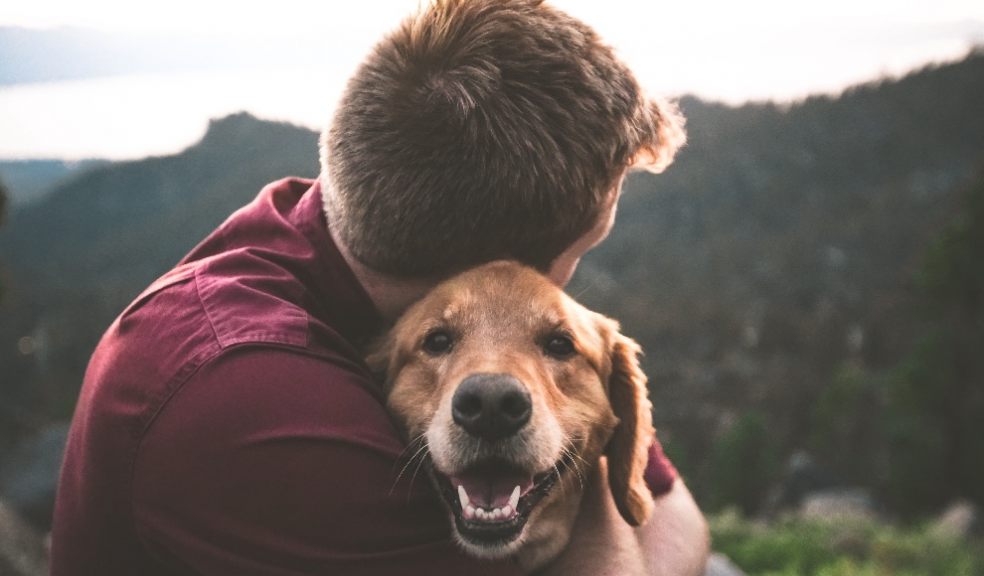 Following a recent survey that shows 85% of pet parents would rather a staycation in the UK than go abroad without their pets, Lily’s Kitchen has offered it’s best tips on how and where to take pups away with them this year. This also follows statistics that show UK holiday searches and bookings are up by 1/3rd on this time last year.

Leaving pets behind can be heart-breaking, with 1/2 of pet parents suffering from ‘separation anxiety’ on holiday, and a 1/3 even refusing to go on holiday without them.

The most popular area to take dogs on staycation is the South East1, and so with the recent spike in staycations, Lily’s Kitchen has plotted out the other best locations in the UK that are suitable to take discerning dogs; whether it’s taking the country Lab on mountainous walks in Snowdonia or bringing French Bulldogs on a sophisticated city break to Bath.

Everyone has their own preferences when it comes to holidays – active, relaxing or cultural – and whether pedigree or mixed breeds, dogs are no different.

What’s more, Lily’s Kitchen’s resident vet – Rodney Zasman – has shared his top tips on how to take pets away this year; from packing smart, to ensuring paw-fect behaviour in country pubs.

Taking pups on a night out:

Lily’s Kitchen is also offering a holiday prize for a pair of lucky pet parents and their four-legged friend to stay in the ultimate doggy retreat. The brand has teamed up with the Eastbury Hotel in Sherborne to offer a luxurious Doggy Getaway: 2 nights’ accommodation in one of its Victorian Garden Potting Shed Suites including full English breakfast, a doggy welcome pack, a three-course dinner per night at its award-winning two AA Rosette Seasons restaurant, and an extra special dog’s dinner for the couple’s special pet each evening.