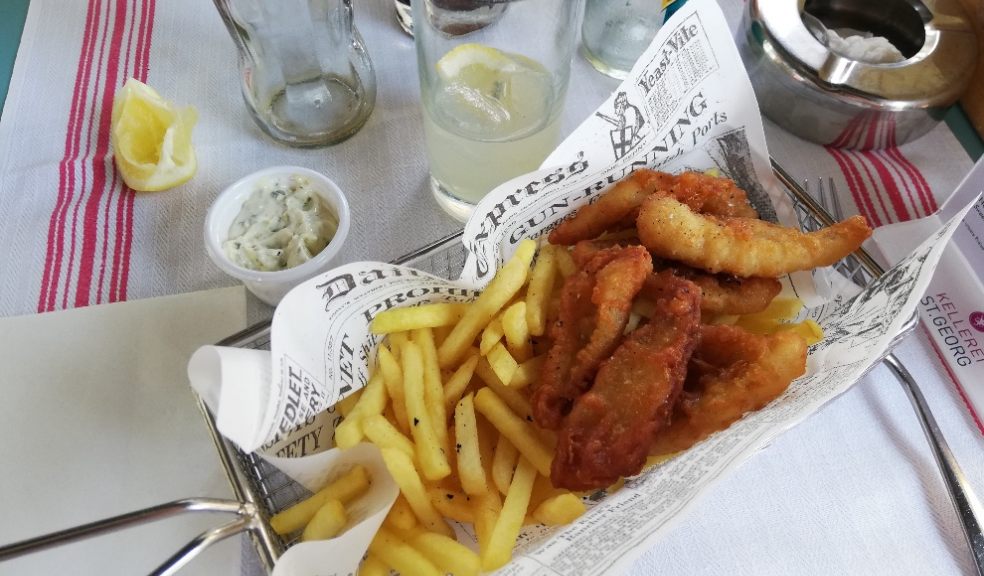 Fish and chips go together like sun and sea but what do us Brits like to have with them? According to a survey of 2,000 UK adults carried out by UKCaravans4hire.com, the battle of the sauces has finally been answered with the most popular accompaniment being mushy peas (25.6%) followed by curry sauce (18.5%) and lastly, gravy (8.3%).

Although it's a clear favourite by all, the findings suggest Wales (26.4%) are bigger fans of fish and chips with curry sauce.

There has been a significant North and Southern England rift in the world of fish and chips for years, believing Northerners can't sit down to eat chips without gravy. The survey suggests that it is, in fact, the South of England (35.1%) who is more likely to have gravy with their fish and chips than those up North (11.5%).

When choosing fish, Brits prefer cod (59%) over haddock (24%); however, battered haddock is more popular than cod in Scotland. For those who prefer something different, northerners (9.5%) and the Scots (12%) are more likely to order battered sausage, and those in the South East are partial to a good old pie (10.7%).

Gareth Irving, director of UKcaravans4hire.com, commented: "Each part of the UK has their own way to enjoy our most treasured national dishes. It's interesting to see that the British approach to fish and chips is more united than we originally thought. However, there is still an apparent contrast between the North and South of England."

"Whether we're at home or away visiting one of the nation's charming seaside locations on a staycation, it is clear to see the British love of the simple pairing - no matter how you choose to enjoy it."