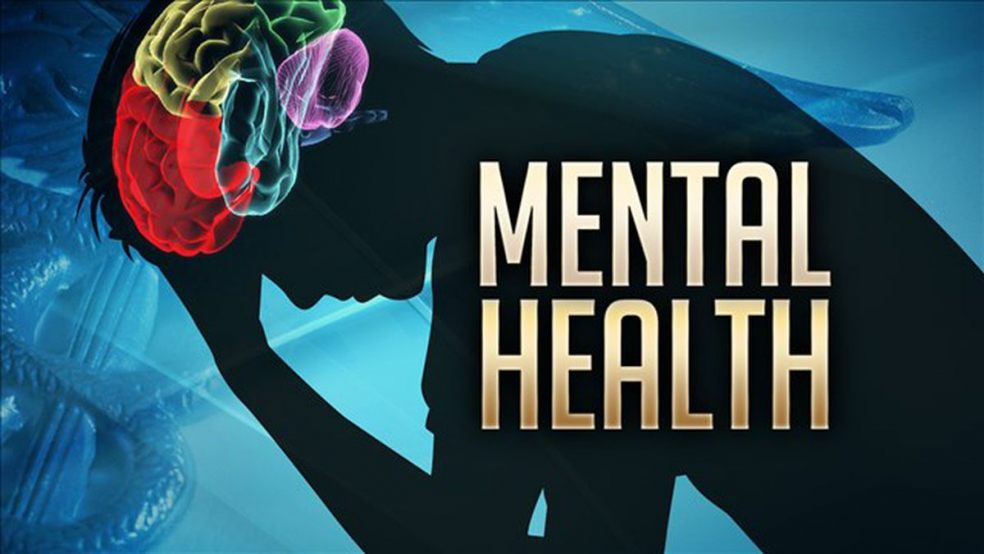 College students are at a turbulent phase in their lives. At one level they are expected to be mature adults who can fend for themselves and others. Yet at another level they are still the responsibility of the college or university. Those educational institutes have the powers to penalize them or reward them. What they do and not do determines the future of the student.

Often it is seen that during the college tenure a student can fall sick. The onus is on the higher educational establishments to determine the chief reasons of the illnesses experienced by the students.

Some of the maladies afflicting college students are as follows:

A college age youth will have to burden numerous tasks. This is the final step that he or she will undergo before joining the adult world of full time employment. It is a delicate step that can be the cause of mental anguish. Not to know what to prioritize or taking an accidental misstep can be debilitating to the psyche.

Educational bodies do occasionally take cognizance of these problems. But there remains so much to do from an administrative point of view. Too often mental health remains a taboo topic for colleges. They assume that students who talk of psychological counselling as potentially mentally deranged outliers.

These students are as significant a part of the academic environment as are their teachers and principals. That should not be forgotten. Providing counselling to those who need it in the form of cognizant behavioral therapy or medication will enable a look into the mental well-being of the students. Colleges have to look into the holistic nourishment of these learners.

Sexual Well-Being and Maintenance of Health

Another aspect of college student life that gets deliberately ignored is the treatment of sex and gender. College goers when they do take part in sexual experiences do so with an ignorance of sexually transmitted devices. Even the preventive methods are not broached by any educator. This has numerous repercussions on the health of college students.

Diseases such as HIV which will have a lifelong impact on the person can be avoided. There needs to be a proper study of the realities of college students from the point of the view of administrators. Too often a sense of idealism and convention guides college principals and university vice chancellors. There needs to be an appreciation of the human elements residing in the students.

The question of sexual orientation too is a topic that is gradually becoming a focus of interest. Often it is seen that students identifying as sexual minorities do not get proper healthcare facilities from their institutes. In essence a sub-human treatment is meted out to those who are intrinsically a part of the third gender. This too is a major societal ill that education needs to answer for.

Racial discrimination still exists in academia. Students who are a part of racial minorities will face more problems than their majority counterparts. A shortage of basic educational resources will inevitably affect the psychology of these victims of prejudice. That in turn will lead to a deterioration of the health of these college students.

A seemingly organized form of biasedness curbs opportunities. On top of that potential remedies in the form of healthcare are not viable due to a lack of economic aids. A loop is in process which leaves the subject of inequity in a worse off condition. It would then require the intervention of the government to fulfill the role that the local educational body was supposed to undertake. This possible changing of domains requires the sustained presence of the bias ridden students so as to make their voices heard. For that proper healthcare needs to be a constant.

Final Thoughts on The Issues at Stake

There needs to come a decisive point sooner or later to save the students. So many of them lose out on a decent education and life because of persistent health problems. The social program order has to be renewed keeping in mind the basic dignity that has to be provided to all college students.