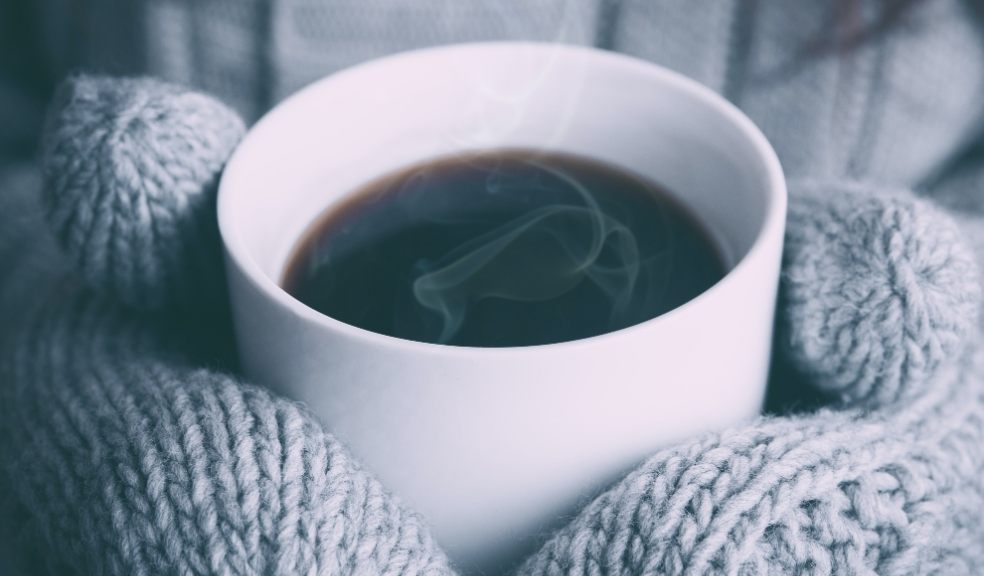 With the cold snap currently underway in the UK, the need to feel cosy and warm indoors is paramount. However, not everyone has the same idea of what cosy and warm feels like; with colder weather comes the age-old argument over the thermostat.

With this in mind, HeatingForce.co.uk were interested to find out how often UK couples argue about the thermostat. To accomplish this, Heating Force surveyed 2,842 people from popular cities across the UK to seek out the answer – and to find out to what extent couples bicker over the temperature!

62% of Brits argue over the temperature!

Heating Force was keen to explore the impact keeping the temperature hot or cold has on couples. 62% of respondents admitted that they have argued with a partner over the temperature. With 72% revealing that they argue, on average, 6 times over the winter.

60% of men initiate the argument about the heating, compared to only 51% of women giving their partner the cold shoulder.

As expected, 48% of respondents claimed that the most recurring argument about heating was over the cost of energy bills!

Shockingly, taking into consideration the stereotypical UK weather, 30% of Brits claim to have argued against turning the heating on because they’re already too hot.

In a bid to avoid arguments altogether a whopping 75% of Brits admit to changing the temperature behind their partners’ backs!

Not only do they admit to having done the act, but 43% then go on to declare that they change it all the time!

86% of Brits have asserted that these arguments have led to bigger issues in their relationship!

UK CITIES WHO BRAVE THE COLD

After trawling through the responses, Heating Force can share what the top three go-tos to keep warm in the UK are: