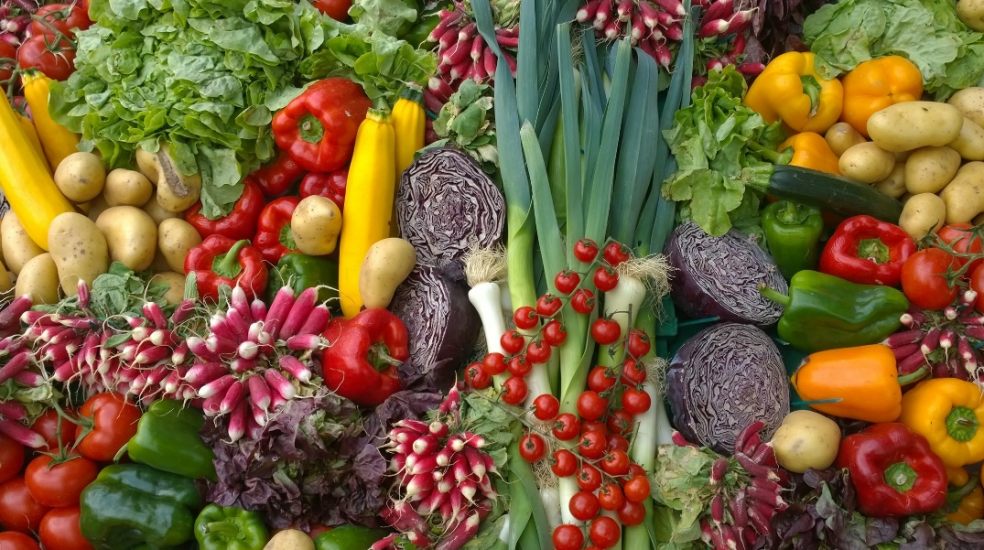 MILLIONS of Brits are so oblivious about fresh vegetables they can’t tell a pea from a green bean and don’t know what a leek or a Brussel sprout looks like, a new study has found.

One in 10 adults shown pictures of green veg failed to identify cabbages and asparagus, while one in six couldn’t spot leeks, and a massive one in five had trouble with fresh garden peas.

It turns out the average Brit eats just four different greens on rotation, so it’s not surprising that when it came to less common veg, more than a third couldn’t recognise watercress or pak choi. 60% were also bamboozled by trendy superfood kale, according to research by nutritional supplement company, FutureYou Cambridge.

As a nation, it seems we’re rather bad at eating our greens. Brits admit to only eating 1.5 of the minimum five portions of fruit or veg a day recommended for adults by the World Health Organization (WHO). And this is despite almost 8 in 10 of us knowing we should be eating more.

“We all know how important it is for our bodies to have the vital nutrients, vitamins and minerals you receive from vegetables, so these results are particularly alarming  – especially when almost everybody knows they don’t eat enough of them. That’s why I decided to create an easy and tasty way to make up the difference with a supplement, using the right combination of greens we can ensure we’re all getting the vitamins and nutrients we need”.

The study also revealed there are certain fruits and veg that we just can’t stomach in their solid form. Just 2% said that Swiss chard would top their favourites list and the trendy kale didn’t fare much better.

However, us Brits are still keen to give peas a chance (35%) and broccoli is crowned king of the veg…