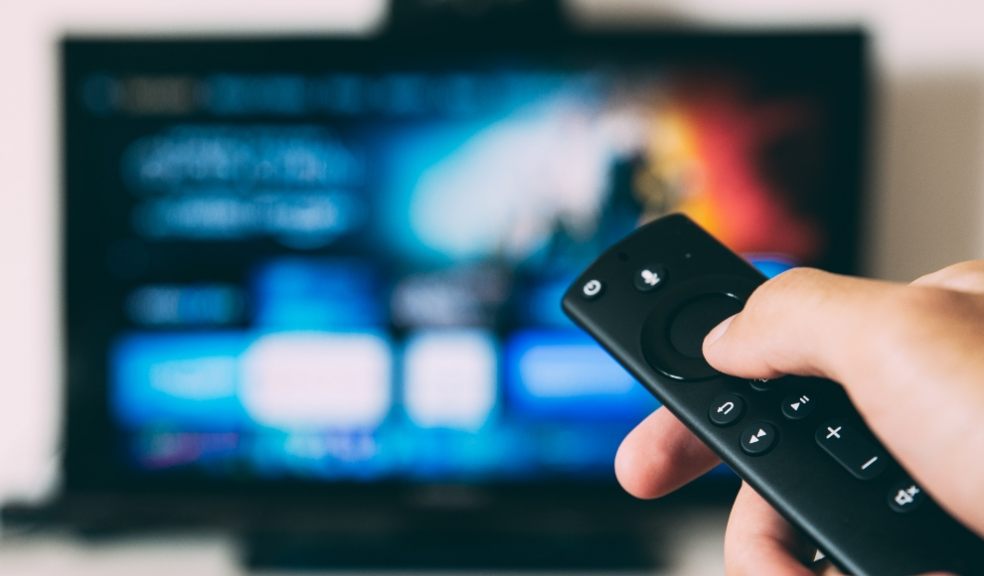 TV fans have ranked Line of Duty the most disappointing series finale episode, knocking the likes of Game of Thrones and Lost off their top spot.

Having a day to recover, a survey by idealo.co.uk asked 2,002 TV fans which TV series’ endings had disappointed them the most.

The survey found that 30% of viewers said Line of Duty, with Game of Thrones coming second, as voted for by 19% and in third place Lost with 17%.

In Line of Duty series six, the show was built up on drama and cliffhangers, who shot who? With the underlying message, “Who is H?”. Viewers were determined to find out the answer, but searches for this dropped down to only 1,900 in April, compared to 52,000 in May 2019.

With years invested in this one show, many fans took their detective skills to the test and tried to guess who really was H – The suspects were:

Spoiler Alert * And H himself Ian Buckles, (3%) of fans guessed it was him.

Katy Phillips from idealo.co.uk commented: “With 12.8 million tuning in on Sunday night to watch the finale of Line of Duty, it definitely had a lot to live up to.

“Sat in front of our TV screens, the show has certainly captured the nation from start to finish.

“With series filmed over a certain time frame, the nation is captured, it builds up the suspense, where the writer allows us to create our own expectations and ending, leading to disappointment or satisfaction.

“We can only hope Line of Duty returns to our screens, and this isn’t the finale of finales.”