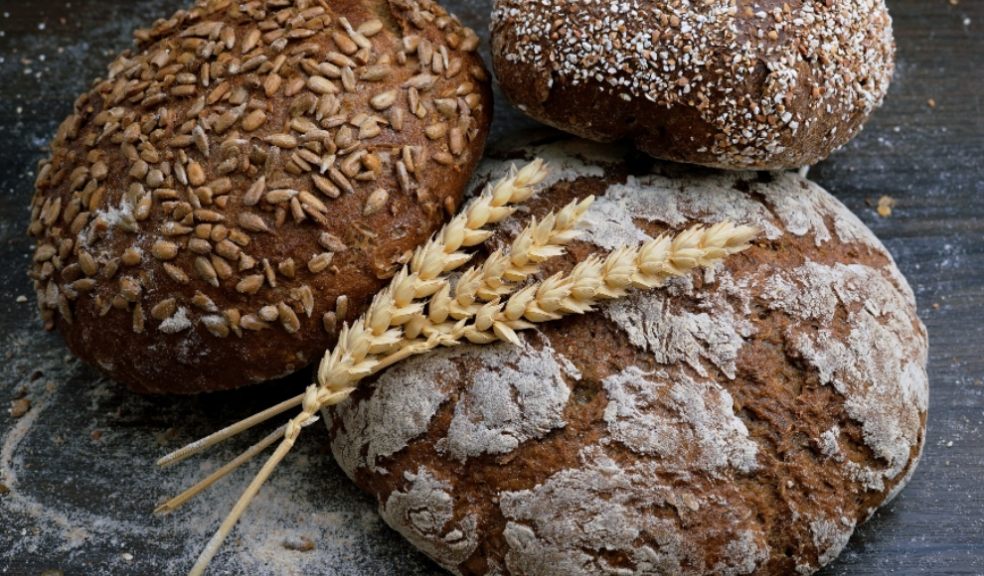 VELO set out to survey 2,000 people within the UK in order to find out which scents win the British people's hearts.

The respondents were asked to choose from some of the most common scents in order to find out which smell would come out on top, and which smell people would rather live without. Respondents were also analysed by age, gender and city to look at how those characteristics can influence reactions to different scents.

Following closely behind the top spot is the smell of fresh coffee (27%). This is also the most picked choice of smells from respondents in these UK cities: Plymouth (35%), Sheffield (32%) and Leeds (31%). The third favourite scent in the UK is freshly cut grass – the first of the outdoor smells. Almost a quarter of people surveyed (24%) chose freshly mowed grass as one of their top outside smells. Interestingly, it is a greater favourite for those living in big UK cities; respondents in Brighton (35%), Liverpool (34%) and Nottingham (26%) all chose it as one of their top smells.

This category looked at some of the most common smells associated with spending time outdoors.

It was also found that fresh outdoor smells, like cut grass, are more preferred by the women surveyed than the men (25% vs 22%).

Freshly baked bread beats everything else to the top of the board in most regions around the country, however, in the North East, the smell of frying bacon came out on top (27%). In Wales (28%), Yorkshire and the Humber (29%), and the East Midlands (29%), the smell of fresh coffee sits firmly as the favourite foodie smell. Greater London enjoys the scent of vanilla the most (25%), and for Northern Ireland, the smell of chocolate (38%).

The clean, comforting smell of freshly washed clothes is the UK’s favourite cleaning scent (18%). The cities that are home to those who chose this smell as their favourite are Sheffield (30%), closely followed by Cardiff (27%) and finally, Belfast (26%).

The smell of freshly washed clothes beat relaxing scented candles (15%) and the smell of a newly deep-cleaned house (10%). It is also a more prevalent favourite with the women surveyed (27%) than with the men (16%).

Cleaning smells also emphasised generational differences. For the younger respondents (aged 25-34 year olds), shampoo is one of the most highly rated cleaning scents (11%), whereas furniture polish is a favourite for the over 55s surveyed (10%) only.

Unsurprisingly, 62% of those surveyed think that vomit is one of the worst smells of all, and the results of our analysis show that this smell is considered one of the worst by females primarily, compared to the male respondents (70% vs 54%). The smell of vomit is disliked more than sewage (59%), body odour (45%) and nappies (33%).