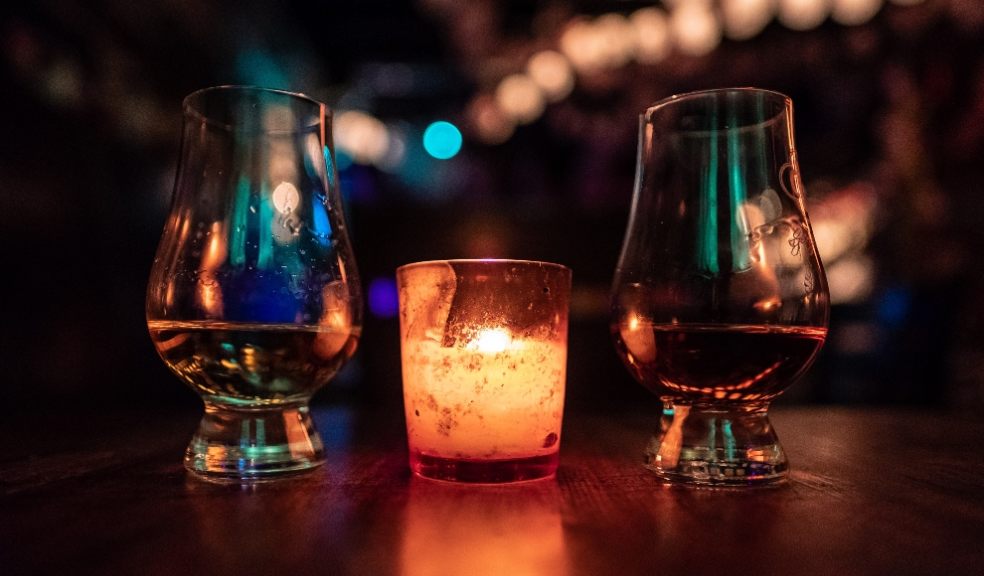 His Royal Highness, The Prince Charles, Duke of Rothesay, has issued a heartfelt and inspirational message of support to the Scotch whisky industry and the hundreds of thousands of people who contribute to its success around the world.

In a recorded message for Keepers of the Quaich - the international society that celebrates the outstanding commitment of those who produce and promote Scotch – His Royal Highness praised the economic contribution Scotch makes to rural Scotland and its commitment to leading the battle against climate change.

The Duke said Scotch whisky, along with interlinked sectors of hospitality and tourism, would play a leading role in the post-COVID recovery, and urged everyone in the industry to look to the future with optimism.

In his address, which is available to view on the Keepers of the Quaich YouTube Channel at this link: KeepersoftheQuaich-Youtube, His Royal Highness paid tribute to the contribution the industry makes to communities the length and breadth of Scotland.

His Royal Highness said: “From grain to glass, Scotch whisky is, in a very palpable sense, woven into the very fabric of Scottish society and culture.”

His Royal Highness also spoke of the climate emergency and the enormous environmental challenge facing the world, and the part the Scotch whisky industry can play in leading the way to a more sustainable future.

The Duke said: “From the fields of malting barley, to the waters of our rivers, to our peatlands and forests, the sustainability of our environment and Scotch whisky go hand in hand. That is why I am so very pleased to see the industry as a whole addressing its responsibility to promote sustainability and the conservation of our natural resources.”

His Royal Highness concluded with an uplifting message of hope for the future and a positive endorsement of the ability of Scotch whisky to power the economic recovery and to create the jobs, investment and to lead the change required to emerge stronger from the COVID crisis.

“As we finally rebuild after the pandemic, Scotch whisky also has a vital role to play in the recovery of the hospitality and tourism sectors that are part of the whisky industry’s extended eco-system and which creates priceless economic opportunities for our young people for the future,” His Royal Highness added, before concluding his address by raising a traditional Scotch whisky toast to the industry.

The virtual address by His Royal Highness was broadcast instead of the 2021 Spring Banquet of Keepers of the Quaich, an event that would have brought together people from around the globe to recognise and celebrate those who have made an exceptional contribution to producing and promoting Scotch whisky.

Chairman of the Keepers of the Quaich Management Committee, Peter Prentice, thanked His Royal Highness on behalf of the industry.

He said: “His Royal Highness has been a wonderful supporter of Keepers of the Quaich dating back to 1996 when he was made an Honorary Member of our Society, and he is a tremendous advocate for the Scotch whisky industry and our shared values of heritage, rural economic development and passion for the natural environment.

“His message to the industry and its people is a timely and inspirational show of support as we prepare to make a leading contribution to the post-COVID economic recovery and to taking on the challenge of climate change and environmental sustainability.”