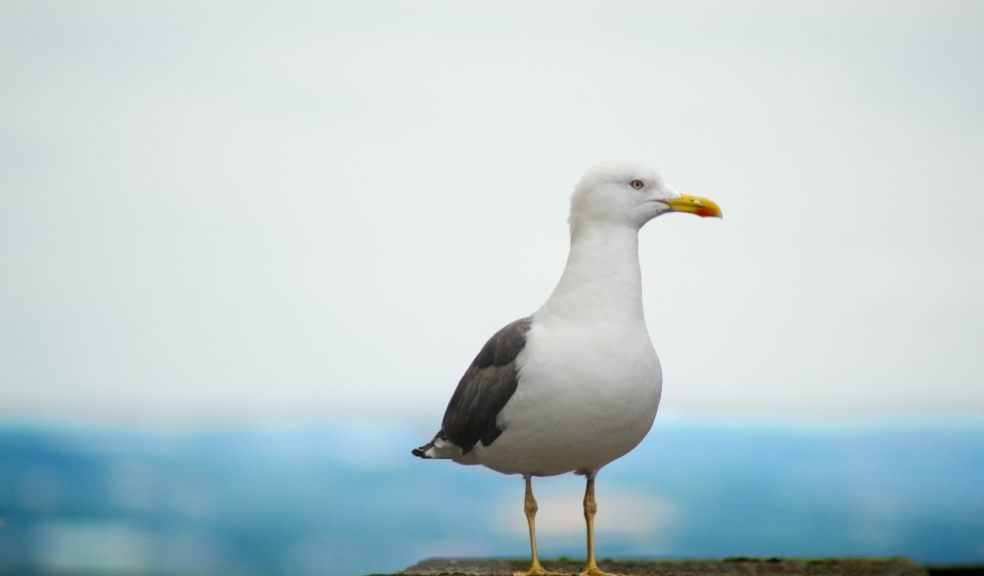 Flying rats, pests, vermin… seagulls don’t get the best press - but their savage attacks on bewildered binmen have sealed their reputation.

Refuse collectors across the UK are reporting being dive-bombed by starving gulls, desperate to get their talons on morsels of food. It sounds shocking, but this isn’t new behaviour for seagulls - many terrified residents of coastal towns report being terrorised by the local wildlife, often due to their reliance on human food. One man, appearing on ITV’s This Morning, even reported being ‘held hostage’ by birds living on the roof of his bungalow, adding: “I was struck on the back of the head by a fully-grown gull… It chased me up the road and had three more goes at me.”

Another man in Scotland was attacked so viciously by a gull that it drew blood - all because he was eating a sandwich, which he sadly noted [he] “ended up throwing it in the bin after it had tried to get it out of my mouth. What a lose-lose situation”.

The problem is so severe that some towns have published guides on what to do if you’re attacked by one of these angry birds.

So why are these airborne attackers now turning on bin collectors?

Part of the problem is the dramatically reduced footfall in previously busy areas as city centre footfall fell by 75% in some areas: and with far fewer shoppers and workers comes a reduction in litter and dropped food. Many gulls have adapted to live reliant on human food waste to survive, leading East Riding of Yorkshire Council to warn residents that “seagulls may be more hungry than normal and may behave aggressively”.

Liverpool Divert.co.uk binman Charlie agrees. “I’ve had them swoop at me while I pull bins up to the truck, try and pull half eaten food out of open bins while we’re emptying them, diving at the lorry… they’re absolutely feral. They’re always quite scary because they’re huge, but now it seems like they’re out for blood if you take any scrap of food away.”

“I’d cull them if it were up to me,” added his colleague, Adam. “They’re an absolute menace - there are certain routes I won’t do now unless I’m giving a hard hat and a chance of protecting myself against them.”

A cull seems drastic, but is it what’s required?

Mark Hall, spokesperson for rubbish disposal experts Divert.co.uk, said there are other options.

“While wildlife culls are used when a particular species becomes a nuisance, this behaviour is hopefully temporary, and gulls are protected by law - so we discourage anyone from taking matters into their own hands. What will help more than anything, however, is households properly disposing of waste to discourage the birds in the first place.”

Residents are advised to:

“We do have to coexist with gulls and other wildlife - and it’s up to us to take as many steps as possible to ensure our rubbish doesn’t create a tempting buffet for any hungry birds driven out of quiet city centres. They soon learn where is a good source of food, so if you’re prone to leaving binbags out, they’ll flock to your bins for a scavenge and you’ll find it difficult - or even dangerous - to discourage them.”