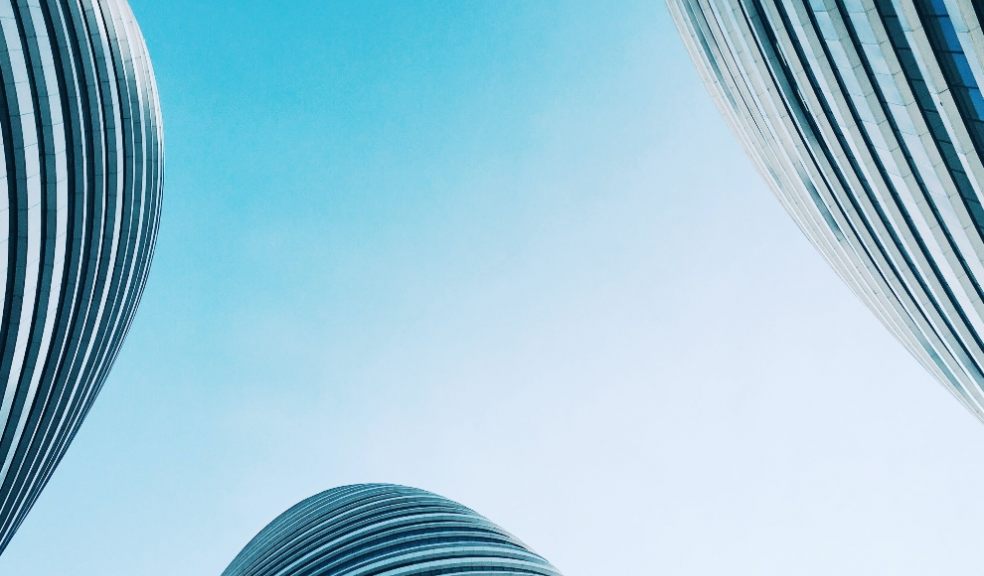 The need for recycling has, by now, been fairly well cemented into the minds of the general public. Citizens the world over are aware of what can and cannot be given a new lease of life through the recycling process, and - in countries where there are recycling schemes available - generally act accordingly.

But alongside individual action is what happens at a bigger scale - in neighbourhoods, cities or countries. The decisions made by policymakers, city planners and governments also affects the recycling rates of our towns and cities; and some cities worldwide are topping the list for recycling with interesting or innovative ways to ensure they waste as little as possible.

Waste collection experts BusinessWaste.co.uk have compiled a list of the fifteen best cities across the world for recycling - including some hidden gems which you may not have heard of - and five which still have some way to go…

The top 15 greenest cities in the world

1. Vancouver - Canada’s shining jewel when it comes to recycling, the city of Vancouver has increased its rate from 40% to over 60% in just over a decade, with a goal of 80%. The city does this by making recycling part of the circular economy and innovative schemes that reward businesses who upcycle or reuse materials.

2. Singapore City - Singapore generates an impressively small amount of landfill waste per person each year - just 307kg, compared with the average of 380kg across the rest of Asia, according to the Siemens Green City Index. It has a goal to recycle 70% of its waste by 2030, and has increased business participation by introducing laws which make companies responsible for the waste they use.

3. Copenhagen - Aiming for an impressive 70% recycling rate, Copenhagen benefits from the Danes’ enthusiastic support for waste reduction (Circular Copenhagen). Door-to-door collections make it as easy as possible for citizens, and Copenhagen is working towards becoming a zero waste municipality by 2050.

4. Helsinki - Despite struggling with waste collections during the frozen winter months, Helsinki recycles a respectable 58% of its waste. The city has been improving its eco credentials - including green taxis - in recent years, introducing schemes to recycle construction waste and adding a much-needed plastics recycling scheme.

5. Curitiba - Awarded the title of Sustainable City in 2010, Brazil’s Curitiba is environmentally focused by design. A piece in Smart Cities Connect has explored how it prioritises pedestrians over cars, has interconnected green spaces, and - most impressively - has a ‘green exchange’ which allows the city’s poor to exchange collected rubbish (two thirds of which are recycled) for fresh food.

6. Delhi - Despite limited resources, the city of Delhi has achieved an enormous amount when it comes to reducing waste. It has created ‘eco-clubs’ in over a thousand schools, impressing the importance of protecting the environment on young citizens and bolstering the city’s existing culture of ‘careful consumption’ and waste reduction policies (delhi.gov).

7. Los Angeles - Famous the world over, this West Coast city is more than just film stars. Los Angeles recycles almost 80% of its waste according to Columbia Climate School - more than most cities in Europe. Led by a city-wide education drive and company tax concessions for recycling, LA remains fully committed to a zero waste initiative.

8. Leeds -  the UK’s own Leeds is impressive when it comes to recycling - around 40% of its waste is diverted from landfill. Its impressive approach to recycling includes the ‘Leeds by Example’ scheme which has placed over 180 on-street recycling points across the city, which have almost tripled recycling rates in the city centre to 49%. The scheme represents the UK’s biggest effort to improve the level of food and drink packaging recycling rates and sets an example which other UK cities hope to emulate.

9. Vienna -  Innovative Vienna is unusual for keeping its waste management entirely within city bounds rather than shipping it elsewhere (Bloomberg) - and since the introduction of recycling plants in the 1980s, recycling containers for metals, plastics and glass are found all over the city. While Austria has some way to go when it comes to recycling on the whole, Vienna is improving each year.

10. Stockholm - Still in the Scandiavian region, Stockholm is an exceptional example of recycling in Europe, having undergone something of a revolution. According to Sweden.se, 50% of its waste was turned into energy in 2019 and 84% of cans and bottles were recycled. Clothing recycling is also a huge part of Stockholm’s economy, with homegrown fashion giant H&M offering garment recycling in the city’s stores.

11. Seattle - One city using tech to tackle waste problems is Seattle, in Washington State. The city’s use of an app called Recycle-It allows citizens to check waste removal dates and set handy reminders, and has helped increase Seattle’s engagement with its compulsory recycling scheme.

12. Songdo - You may not have heard of this South Korean “smart city”, but it’s doing something truly revolutionary with its waste disposal system. As reported in Bloomberg City Labs, a series of underground pipes automatically collect waste and take them to a processing facility nearby, meaning its citizens can have no excuse not to help Songdo meet its recycling goals.

13. Kamikatsu - Okay - so this one isn’t a city, but Japan’s Kamikatsu, a village isolated on the side of a mountain, is widely known as the ‘waste free town’. Due to its remote location, locals separate their waste into a staggering 34 categories to ensure its waste reduction can be optimised without the need for costly (and environmentally-unfriendly) transportation of waste.

14. Ekilstuna - Another little-heard name, but Sweden’s Ekilstuna is one of the most environmentally friendly cities in the world overall. Biofuel public transport and low-carbon power plants earn it this title - but the city’s 100% recycled shopping mall, Retuna, where all goods are donated by citizens and resold on, creating a truly circular economy.

15. San Francisco - Of course, the crown of the most recycling-friendly city must go to one which makes mass recycling work on a huge scale. Landfill disposal in the USA’s San Francisco is at its lowest rate ever, reporting that over 80% of its waste is diverted via reduction, reuse, and recycling schemes every year. This makes it one of the most successful cities in the world for reducing waste sent to landfill, using a mix of incentives for citizens and businesses, educational programmes and cleverly-designed recycling systems to top our list.

The top 5 least green cities in the world

1. Mexico City - While recycling initiatives have been launched in Mexico City, it has yet to run a smooth system and relies on private waste management. The city closed its largest landfill site, where over 70 million tonnes of waste are already buried and causing environmental problems, almost a decade ago, leading to illegal dumping grounds forming and streets piled high with waste. Just 15% of the city’s waste was recycling, leaving much room for improvement.

2. Beijing - In 2017, Beijing, with a population of 21 million, incinerated or sent to landfill almost all (95%) of its waste according to China’s National Bureau of Statistics - a shocking number for a city which has so many citizens. Despite historically poor recycling rates, China’s ban on importing landfill waste from other countries in 2017 has led to improved efforts to responsibly process its own waste, and the only way is up for Beijing’s figures.

3. Kolkata -  India’s Kolkata has recycling rates well below the international average. While India recycles approximately 60% of its plastic waste, the city of Kolkata is growing so quickly that it struggles to implement effective recycling collection and processing, leading to a growing problem with landfill in the area. It’s a problem which faces many fast-developing cities, who are under both ethical and legal pressure to meet increasingly important global targets.

4. New York - It isn’t only developing cities which are wasteful, however. The Big Apple, despite aggressive recycling drives across the city, fail at the most important hurdle - producing less waste in the first place. According to Grow NYC, in 2019 the city’s residents produced 12,000 tonnes of waste per day, which it farms out largely to nearby landfills.

5. Kuwait - Indeed, being an incredibly wealthy city doesn’t mean having a robust recycling programme - despite being in one of the richest countries in the world in terms of GDP, Kuwait City’s citizens generate twice the global average of waste per day and less than 10% of it is recycled. Grassroots movements to improve recycling in the city have been introduced, but it has a long way to go.

“Countries the world over are tackling waste in innovative and interesting ways, but many lag behind. The challenge over the next decade will be bringing all cities to a standard where waste reduction is made part of policy, not merely a target to let slide by - and in the meantime technology and science continue to innovate to make our collective impact on the planet less harmful.

“Some of the best approaches covered in this list are ones which take local requirements and considerations into account - cities and towns working with their specific geography or economic status to improve their approach to recycling. This is something that is key for cities, towns or regions to incorporate into their own waste disposal policies in future, to ensure the best possible uptake and to minimise the impact on the local environment.”