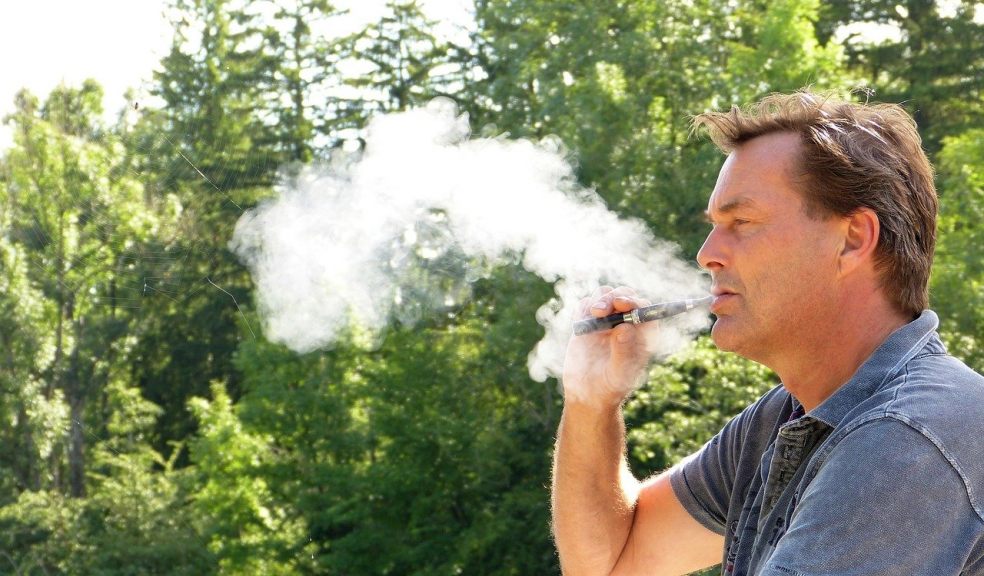 The alternative smoking market has exploded in recent years. With more options than ever before, traditional cigarette smoking has become somewhat obsolete. Continue reading to familiarise yourself with 7 great alternatives for smoking.

Nicotine pouches are one of the latest smoking alternatives to emerge in recent years. They may only have been introduced to the UK market in 2019 but have made a lasting impression so far. They are small, pre-portioned pouches of synthetic nicotine that are placed between the gum and upper lip. The contents of the pouch are then released on a gradual basis to provide the user with a steady supply of nicotine throughout the day. To find out everything you need to know about nicotine pouches, visit a leading supplier such as Snusboss.com.

Electronic cigarettes are one of the most popular smoking alternatives available on the market. First released in the early 2000s, modern versions have undergone several developments in an attempt to differentiate them from traditional cigarettes. The device consists of an atomiser, power source, and a container and users inhale vapour as opposed to smoke. They are widely recognised as a healthier alternative to traditional cigarette smoking and are often used in an attempt to kick the habit for good.

The effects of herbal cigarettes are still relatively unknown. They are a much safer and healthier option for those insistent on smoking as they contain little to no tobacco or even nicotine. They typically contain a combination of herbs and plant material and are commonly marketed as a stop-smoking aid in a number of countries. They do, however, still contain a number of carcinogens that can have adverse effects on your health and wellbeing over time.

Heated tobacco, or Heat-Not-Burn, is another up-and-coming smoking alternative. The process involves slowly heating tobacco as opposed to burning it to produce a light vapour instead of smoke. Some brands also include a number of flavouring chemicals to improve the overall taste sensation of the product. Users can enjoy similar effects to those of traditional cigarette smoking but in the form of a portable, chargeable electronic device. Heated tobacco can be a great way to streamline the stopping smoking process or a handy way for smokers to wean themselves off tobacco.

Smoking shisha, or hookah, is the process of burning wood, coal, or charcoal and inhaling the resultant smoke. Flavoured tobacco is also commonly used. When the material is set alight, it creates smoke bubbles that travel through a bowl of water and into a long pipe. Users then inhale the smoke through a fitted mouthpiece or hole. It is popular in Southeast Asian and Middle Eastern countries but can also be used as a means of stopping smoking. As it typically contains no tobacco, it is widely considered to be relatively safer than traditional cigarette smoking.

A nicotine patch is an adhesive plaster that is stuck to the skin, usually the arm, to provide a slow release of nicotine throughout the day. It can take a few hours for nicotine levels in the body to rise but effects can usually be felt after a couple of days. Nicotine patches are one of the most common stopping smoking methods all over the world and are one of the safest and most effective ways of gradually reducing your dependence on nicotine over time. The first nicotine patch was introduced in the early 1990s and has retained its popularity ever since.

Nicotine gum is another popular nicotine-based alternative to traditional cigarette smoking. They replace the nicotine lost from quitting smoking. Users are required to chew on one piece of nicotine gum every one to two hours for a minimum of six weeks. During the first six weeks, you must ensure you chew at least nine pieces a day in order to increase your chances of kicking the habit for good. You must also refrain from eating or drinking 15 minutes before your next piece or while you are chewing.

There are several smoking alternatives to choose from today. If you are looking to kick the habit for good, there is guaranteed to be a product out there for you.