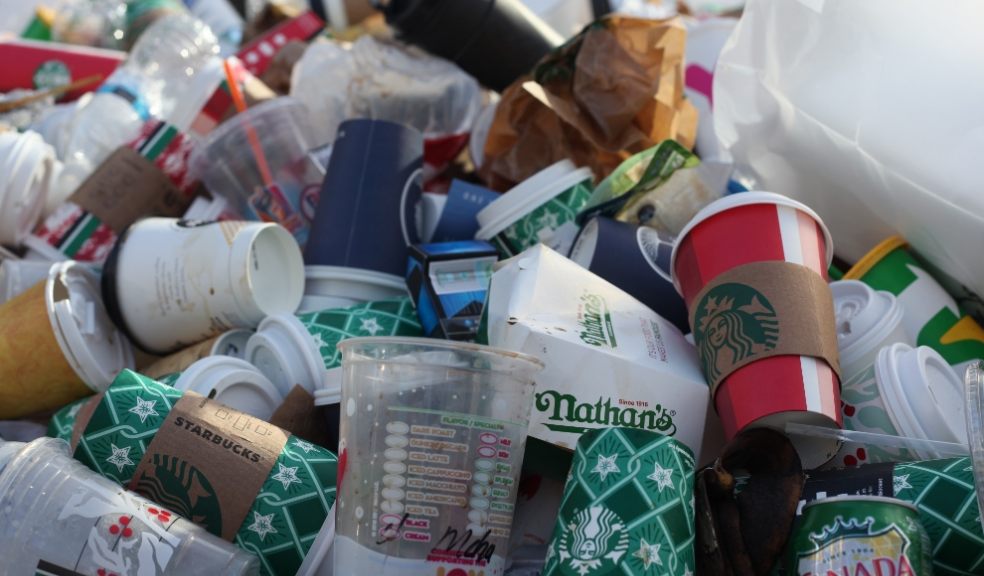 Football may be not becoming home, but the rubbish has.

Research by waste collection experts, BusinessWaste.co.uk – which has long campaigned for decreased plastic waste in the UK - has shown that the clean-up bill for Euro Final celebrations in England will end up costing millions of pounds – with Sunday night adding over 1,000,000 extra empty beer bottles to waste collections.

TikTok user H0rridhenryz filmed the litter left behind on the streets of the capital https://www.tiktok.com/@h0rridhenryz/video/6983725575600999686

Local councils are expected to struggle with the excess waste generated by fans, particularly by groups of people using public spaces to celebrate – without being mindful of the costs of cleaning up afterwards.

“It’s understandable that people wanted to have a few drinks,” Mark Hall, Communications Director at BusinessWaste.co.uk, said, “but the cost of cleaning these areas can really stretch waste management budgets and has a real knock-on effect for local authorities.”

Bars and pubs, too, are struggling with the excess waste generated by football fans. Some pubs have reported as much as four times the amount of their usual weekly waste. Not only has this influx of waste place additional pressures not only on the businesses themselves, who will have to manage the excess, but will also place stress on recycling and waste companies across the country as they struggle to deal with increased demand.

While many of these items can be recycled, the environment is often far from revellers’ minds and many have ended up discarded on streets and parks across the country – and some, such as pizza boxes, cannot be recycled at all. Food residue on the cardboard packaging means they won’t be recycled, causing an environmental hangover as masses more waste makes its way to landfill.

With the game going to extra time and penalties – meant an extra £10,000 added to each local council’s street cleaning bill, as anxious fans grabbed a few more drinks and a takeaway to settle their nerves.

“As a nation, we were all looking forward to watching England play in the final. However, it won’t just be fans waking up with a hangover today - companies, waste collection teams and local councils will also have a costly environmental hangover to deal with.”