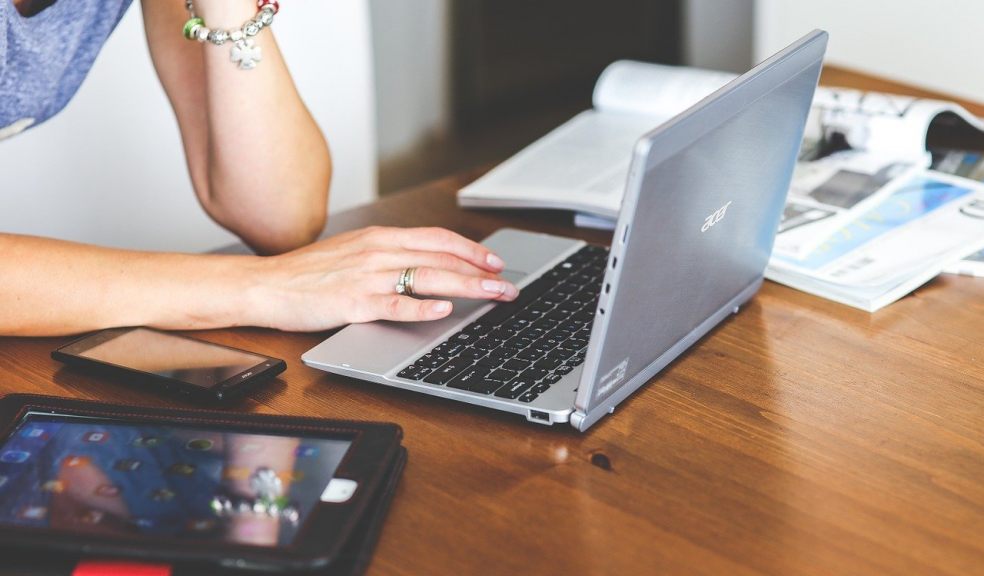 If you’re a new business owner, there is something about joining a franchise that can be very comforting. You know that you're joining a business that is established already and that you’ll have people in your corner to help you… or will you?

You see, not all franchises care about the success of their franchisees. Some may actually be in deep trouble and relying on getting new franchisees to sign up just so they can stay afloat. If you don’t want to get swindled by a struggling franchise, or simply want to avoid the poor ones, here are some things you should look out for.

The easiest way to tell that a franchise is bad is if it’s getting publicly criticised by its franchisees. If you hear about a franchise's bad policies or the lack of support, beware. This is most likely a sign of a franchise that simply doesn't care. Some franchises used to enjoy a great reputation and started slipping after a while, so don't rely on past impressions and make sure to check how a franchise has been handling its franchisees lately.

Another sign of a bad franchise is if they constantly end up in the news for the wrong reason. If people have a negative view of a brand, there is no point in you joining them unless they’re making genuine efforts to turn things around and you’re confident in their ability to bounce back.

It’s In a Fledgling Industry

You also have to be careful about the state of the industry a franchise is involved in. If you suddenly see cheap franchises in a specific industry, then this could be a bad sign. Always check the state of the market for any product or service the franchise is offering and see if there's any trouble brewing on the horizon.

Another very bad sign is if a franchise is putting too much pressure on you and makes you feel like you have to join now or the opportunity will be gone. This is often a sign of a franchise that is in serious financial trouble and trying to get as many franchisees as possible.

So, if you feel like you're getting pressured in any way, walk away. You want to go with a franchise that has stringent requirements and is not afraid to make you wait, as this shows that they're getting a lot of applicants and care about their business.

These are all clear signs that you should think twice about joining a franchise. The most important part is taking your time and knowing everything there is to know about a franchise before joining.