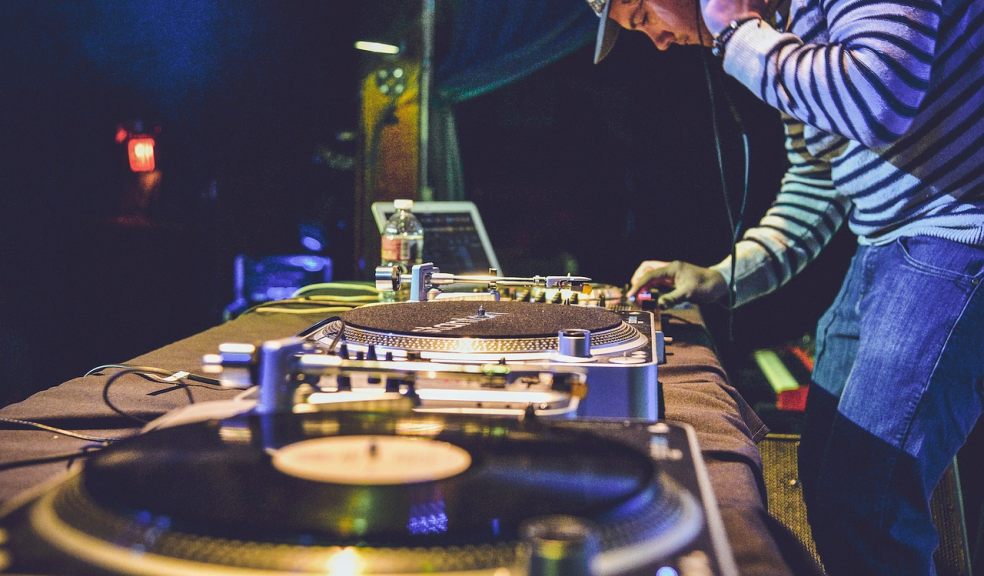 If you’ve invested thousands of hours into developing a skill, then it’s understandable that you might seek to make a career out of it. Building a career out of music is something that many budding musicians aspire to do – but what exactly are the available options?

If you can play an instrument competently, then you’ll be able to earn money by performing. Most gigging musicians who earn a respectable living do so from playing covers of songs that everyone knows – but that needn’t dissuade you from playing originals. If you’re working as a session musician, then you’ll need a well-rounded skillset.

You’ll need to be able to pick up melodies just by listening to them, and read the sheet music that’s presented to you. These are skills which take time to build up – so make sure that you’re consistent in your practice.

If you have a skill, then you can earn money by sharing it with other people. One-to-one music teachers can earn serious money, if they’re catering to the needs of advanced musicians. Many will recommend that you reachABRSM grade eight before you start teaching, but there’s no legal requirement for competence.

Many of the most popular songs ever recorded weren’t actually written by the people who most famously performed them. Songwriters will need a very strong understanding of composition, what works and what doesn’t. That generally means penning many, many songs.

The producer is the person who oversees a recording and makes technical decisions along the way. In practice, they also collaborate in arrangement, song-writing, and performance. Modern production is done through software called Digital Audio Workstations. All you need to use these is a decent computer and an audio interface. So, there’s no reason not to get started as soon as possible.

A DJ is someone who selects and plays music for the enjoyment of other people. If you’re playing dance music, then you’ll also need to be able to mix one track so it seamlessly flows into the next. Today, this tends to be done digitally, through modern digital DJ gear. If you’re going to start your career as a DJ, then you’ll need experience in clubs. Make sure that you take ear protection.

Not everyone in the music industry actually needs to contribute to the music itself. There are also people who represent the interests of musicians and venues. Promoters have something of a bad reputation at grassroots today, as many of them don’t actually do much promoting – preferring instead to rely on the musicians to bring their friends.

If you’re going to be one of the good ones, then you’ll need to be enthusiastic about the product that you’re selling – which tends to mean having a good ear for music, and being able to evangelise about it.