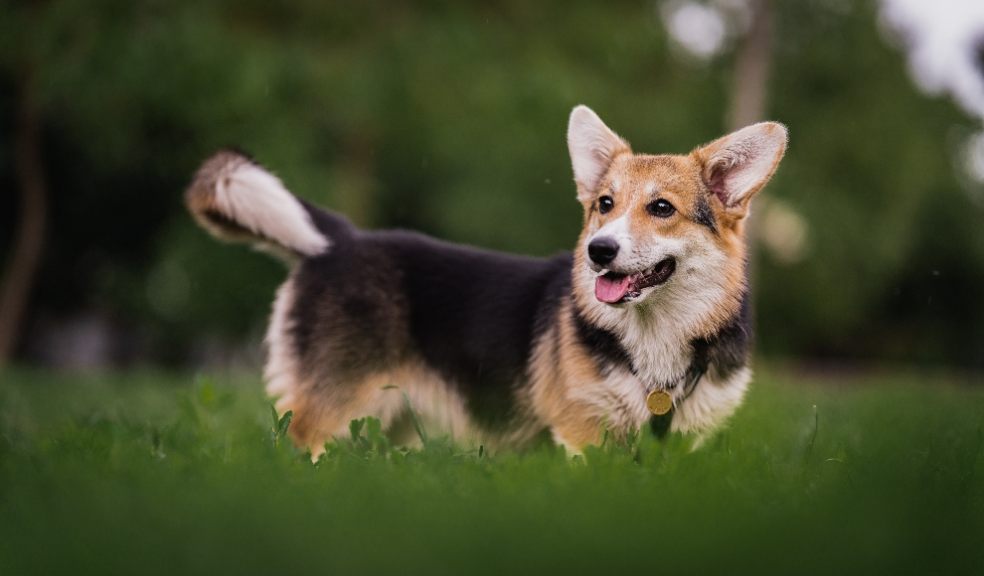 While the 95-year-old monarch's meals are simply what she desires on the day, her beloved pooches have their menus composed a month in advance by canine experts.

Darren McGrady, who cooked at Buckingham Palace, Sandringham and Balmoral for 11 years, said the chefs were under strict orders to follow the custom pet plans to the letter.

He said that alongside meal prep for family and guests, Michelin-trained cooks prepare lavish dog bowls of finely cut duck, rabbit and vegetables that alternate day-to-day.

Speaking GB News, Mr McGrady said: “The Queen didn't have any advisers at all. I think the only real advisers were actually on the corgi menu. It would include duck, rabbit and vegetables options that alternated day-to-day.”

Mr McGrady said the Queen's diet was only regulated by her unwavering discipline and that she had an attitude of “eating to live rather than living to eat.”

He said: “It shocked me when I worked there that we didn't have a dietician that said each member of the Royal Family had this or that. There were none.

“We would simply put suggestions into a menu book and the Queen would put lines through the ones she didn't want."

He continued: "She'd have breakfast, lunch, afternoon tea and dinner, four meals a day. She's five foot two and tiny, but she was disciplined. It was the discipline of eating a small portion.”

The main request from Her Majesty, Mr McGrady said, was that the cooks should incorporate as much fresh produce picked form the grounds of her properties as possible.

A favourite to be put in her deserts were the strawberries grown in the Balmoral estate.

The comments come as Former Labour Health Secretary Alan Johnson confessed to once eating biscuits prepared for the posh dogs while sat next to the monarch during lunch.

Mr Johnson said he was clueless to the fact he was munching on the corgis' food at Windsor castle in 2008, until he mentioned to then Welsh Secretary Paul Murphy how he had “particularly enjoyed the cheese and the unusual dark biscuits”.

According to Robert Hardman, writing in his new book “The Queen of Our Times", Mr Murphy replied: “No, the dark biscuits were for the corgis!"

It was reported in 2018 that the Queen’s last remaining corgi had died.

Willow, who was almost 15, was put down after suffering from cancer, making it the first time the monarch has not owned a corgi since the end of the second world war.

Willow was the 14th generation descended from Susan, a corgi gifted to the then Princess Elizabeth on her 18th birthday in 1944. The Queen has owned more than 30 dogs of the breed during her reign.

It was reported in 2015 that the Queen had stopped breeding Corgis because she did not want to leave any behind after she died.