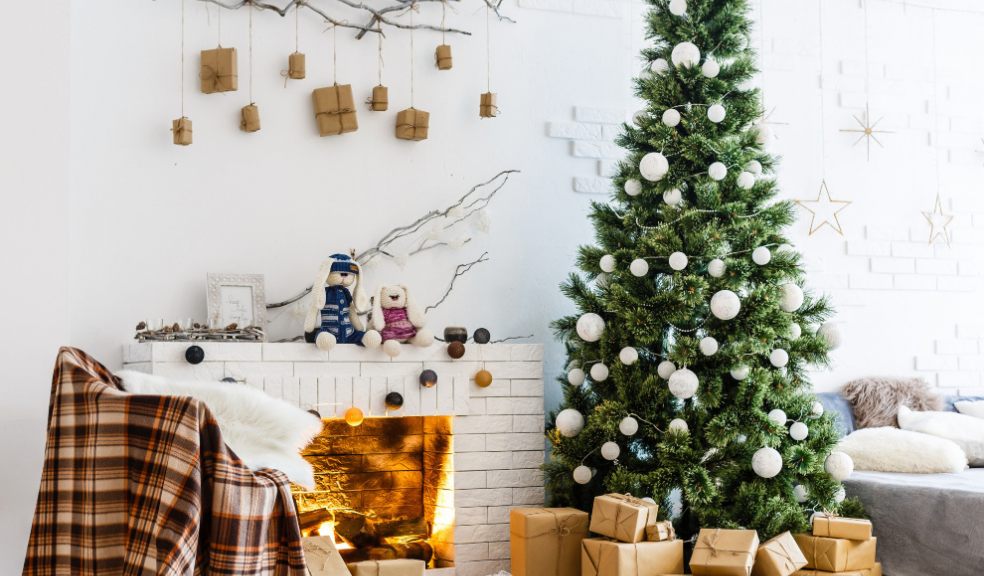 A former burglar and the police reveal how to keep your house secure over the festive season. Lisa Salmon finds out more.

If you’re looking forward to Christmas, bear in mind that thieves are gleefully anticipating it too – last year, there was a substantial increase in insurance claims for burglaries in winter, particularly over the Christmas period.

Halifax Home Insurance reported a 35% increase in claims for forced burglary in the darker months, compared to lighter months, and as homes are often unoccupied for long periods around Christmas – when people visit family and friends – some reports suggest the rate of break-ins rises by up to 20%.

Yet according to research from ADT Fire and Security (adt.co.uk), over three quarters (79%) of Brits admit to inadequately protecting their homes.

National Police Chiefs’ Council (npcc.police.uk) lead for burglary, Deputy Chief Constable Chris Rowley, says: “Police officers know how distressing a burglary is for victims, especially over the Christmas period. It isn’t just the loss of valuable and sentimental items, but it can also leave families feeling less safe in their own home. We are totally committed to tackling these crimes.

“Simple things can be the most effective way for homeowners and businesses to prevent burglary – such as ensuring all doors are locked and valuables are kept out of sight. It’s also sensible for anyone who is leaving their home unoccupied, to think carefully about what they post on social media and whether that post is visible to anyone, or just family and friends.”

Just one lock on a door isn’t enough – the police say it’s important to use a dead or double lock on outside doors, and Fraser warns that burglars can use their foot to check whether there’s a dead lock on the door – if the door moves more than two millimetres, they’ll know a door isn’t double locked. Remember to lock doors and windows every time you leave the house, even when you’re just in the garden.

2. Don’t leave presents under the tree

The police warn householders not to leave presents under the tree, particularly if they’re visible from windows or doors.

3. Leave the lights on – mindfully

Although the police suggest that when householders go out at night, they should consider leaving the lights on with the curtains drawn, so it looks like someone’s at home, Fraser warns they should be mindful of where the lights are on, as this can make valuable belongings more visible to thieves. That’s why it’s important curtains or blinds are closed.

Dispose of present packaging carefully, as the police warn empty boxes left outside can advertise that you have new and desirable goods inside your home.

Appointments and festive holidays listed on calendars will give potential intruders a window of opportunity to break into your home undisturbed, Fraser points out. Ensure information on any calendars cannot be easily viewed through a window.

The police stress it’s important to securely lock any sheds or garages, so thieves can’t gain access to ladders and tools which they could use to get into your home.

If a burglar has access to your name through old post or personal information, they can easily find your social media accounts too, warns Fraser. Sharing holiday countdowns or updates while you’re away is an open invitation for burglars to head into your home with the knowledge that they won’t be disturbed

The police warn householders never to leave keys anywhere near the front door, as burglars know where to look. If you really need to leave keys outside, so family and friends have access to your property, buy a key safe or install a keyless lock and share access.

If you have a digital alarm system, make sure you keep it clean so it’s not obvious which ones are pressed frequently – if burglars know what digits you’re using, they can easily work out your password, says Fraser, as people are more likely to start with lower numbers and work their way up the keypad when it comes to numerical patterns.

Don’t just assume a burglary will happen while you’re out – a December 2018 Verisure UK survey found over half of burglaries occurred when someone was at home, often when householders are either asleep or distracted. This can be when you’re in the shower, and Fraser says that as it’s easy for a burglar to work out which room is the bathroom, because of the windows usually being obscured, showering without other lights on in your home gives burglars a clear indication they’ll have the time to grab some valuables and make a quick exit while you’re still working up a lather.