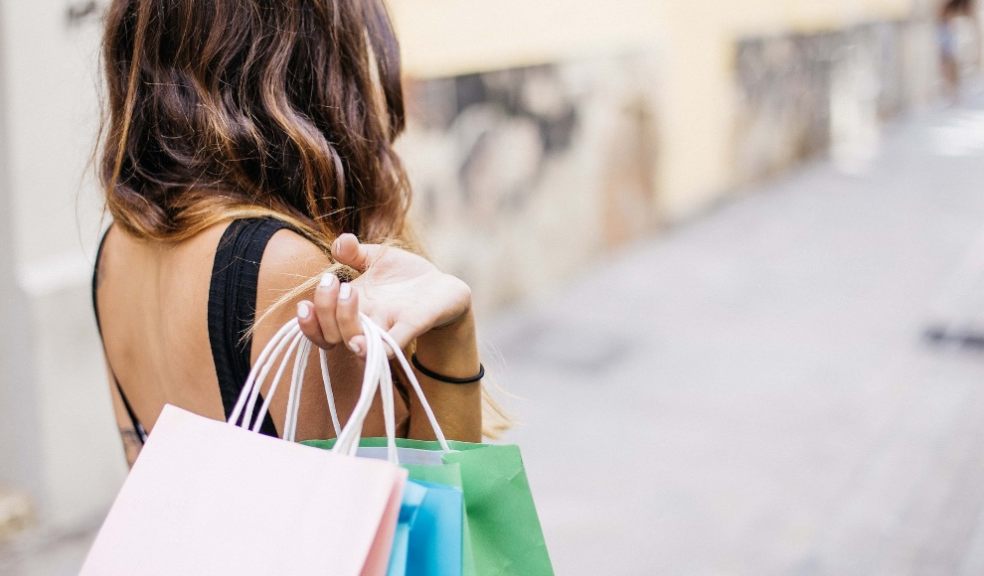 Eight out of ten consumers who shopped locally during the coronavirus lockdown intend to continue their new habit once the crisis is over, a new co-op study shows.

One in three (30 per cent) say they have used local retailers more since the pandemic struck and 80 per cent of them aim to carry on shopping this way in the future, according to a YouGov poll released today (18 June 2020) by trade body Co-operatives UK.

Reducing food waste has become a priority for consumers after the experience of food shortages. More than a third of people (35 per cent) surveyed say they have been planning meals in order to reduce food waste, and four in five (82 per cent) of those who’ve done so say they’ll carry on even after lockdown eases.

Social distancing measures have also prompted changes in the way we travel and keep in touch with loved ones. Three quarters (75 per cent) of respondents reported a reduction in travel since the end of March, while three in ten overall (31 per cent) saying this is something they will continue even after restrictions have been lifted. Meanwhile, nearly half of survey respondents (48 per cent) say they will continue to keep in touch with friends and family remotely.

The poll findings have been published ahead of the annual Co-op Fortnight campaign (22 June to 5 July). Over the next two weeks, member-owned organisations across the UK will be highlighting some of the ways they have supported their communities during the pandemic and urging people to keep up this new found wave of co-operation.

Preston-based Cafe, The Larder, in Preston, was forced to close its doors due to COVID-19 but refused to shut out the community. Manager Kay Johnson put a call out on social media and within 24 hours had recruited 40 volunteers to help cook and deliver free meals to some of the community’s most vulnerable residents. A fundraising campaign raised 8,500 pounds to cover costs and since April the community-owned cafe has provided thousands of meals, as well as organising ingredient kits and online recipes for families in most need.

Kay said: “The café was set up last year to serve the community and we couldn’t sit and watch people that we knew needed support be left to fend for themselves. I was absolutely overwhelmed by the wave of support from volunteers and how much we’ve been able to do in such a short time. Being a co-operative is important to us and we had to find different ways to help our members and the wider community.”

Co-ops across the UK are supporting their communities. LILAC Co-housing, in Leeds, is providing a built in support network for neighbours; Edinburgh Bike Co-op is repairing bikes for key workers; and retail societies such as The Co-op Group are working hard to support vulnerable customers, food banks and staff during this difficult time.

Co-operatives UK Chair Nick Matthews said: “It’s heartening to see that the public has seen the benefit of shopping locally, reducing food waste, increased recycling and exploring their local area. The fact many people are planning to continue their new behaviour shows they can see the positive impact. Our Co-op Fortnight campaign is all about encouraging and supporting people to keep co-operating.”

He adds “Buying from independent businesses such as co-ops means creating local jobs and supporting organisations who put strong values at the heart of all that they do.”

Co-operatives are businesses that are owned and controlled by their members, together contributing 38 billion pounds to the UK economy and spanning all sectors from high street retailers to community owned pubs, fan owned football clubs to farmer controlled businesses.

Watch the Co-op Fortnight video and listen to the podcast featuring co-ops across the UK and their stories of co-operation during the COVID-19 pandemic.