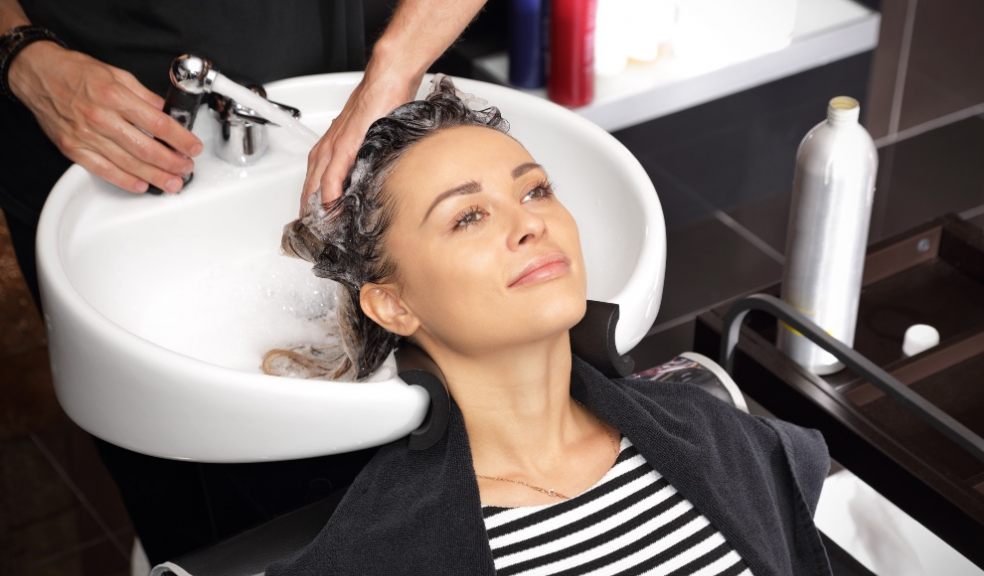 In a move that caused whoops of joy and sighs of relief up and down the country, Prime Minister Boris Johnson has confirmed hair salons will be able to reopen from Saturday, July 4.

It’s hard to say who is more relieved at the news – hairdressers who’ve been out of work for three months, or customers who’ve endured DIY disaster cuts and dye jobs at home.

But one thing’s for certain: hair appointments will be very different to how they were before lockdown. As it’s impossible to cut and colour hair while socially distancing, salons are set to introduce a host of measures to reduce the risk of spreading coronavirus among staff and clients.

Here, salon owners talk us through some of the changes they have planned, which could be adopted in a salon near you soon…

At Toni & Guy salons, “the focus will be on ensuring every client can see the cleanliness and hygiene of the salon and can feel confident in the safety of their visit,” says Nigel Darwin, CEO of Toni & Guy. They’ve introduced a ‘Gold Standard Hygiene’ rating, which includes “enhanced levels of cleaning and sanitising of all work sections, chairs and tools, plus regular cleaning of the salons taking place throughout the day”.

After completing a Covid-19 health and safety course, Belle Cannan, co-founder of Salon Sloane, has planned sanitisation measures for her salon too. “We will clean down each position after every client,” she says. “We will have a free-standing station by the door with hand sanitiser for clients and disposable gloves if they wish to use them.”

Social distancing measures where possible will likely be practiced in salons, Darwin says, by “extending opening times, staggering appointments, and widening space between work sections.” Toni & Guy will also be limiting the number of people looking after each client during an appointment.

“We will have markers on the floor and reception will be screened off,” notes Cannan. “And we will ask people to make their next appointment later, not in the salon. Now that the two metre social distancing rule has been reduced to one metre, we will be able to run at 80% capacity.”

“In this initial period, we will look to remove some of the non-essential interaction between clients and our team,” explains Darwin. “We will have a period where magazines are removed from salons, and we will be offering a less extensive selection of refreshments.”There were reports small talk would be banned in salons to prevent the spread of coronavirus, but Toni & Guy has no plans to discourage chat between hairdressers and customers.

Cannan says Salon Sloane however won’t be offering any beverages, instead encouraging clients to bring their own bottle of water. They also won’t be accepting cash payments. “We will only be taking cashless payments from now on,” she says, and  the PIN machine will be cleaned between each payment.

“To save time, we won’t be offering head massages,” says Cannan, “and I have allowed extra time in between appointments for cleaning of stations and sanitising equipment.”

Toni & Guy will talk to clients ahead of their visit. “Staff will do phone or virtual consultations to cut time spent in salon,” says Darwin, “and there will be single-use protection packs i.e. masks, towels and hand sanitisers, placed at each station.”

“Our stylists will have face-shielding visors as well as disposable aprons and sleeves, which they will change after each appointment,” says Cannan. “Colourists will have disposable gloves and all staff will have their own equipment – things like hairdryers and straightners – which will be cleaned after every use.”

Protective equipment will also be provided for staff at Toni & Guy, who will “be wearing masks and single use aprons,” says Darwin, and increased washing of hands before and during appointments will be required.

“We are also trying to think ahead as to the stresses and strains – in particular emotional and mental health – and to ensure we have good networks and communication set up to support on that,” he adds, “which is important as teams eventually return to work in salons.”