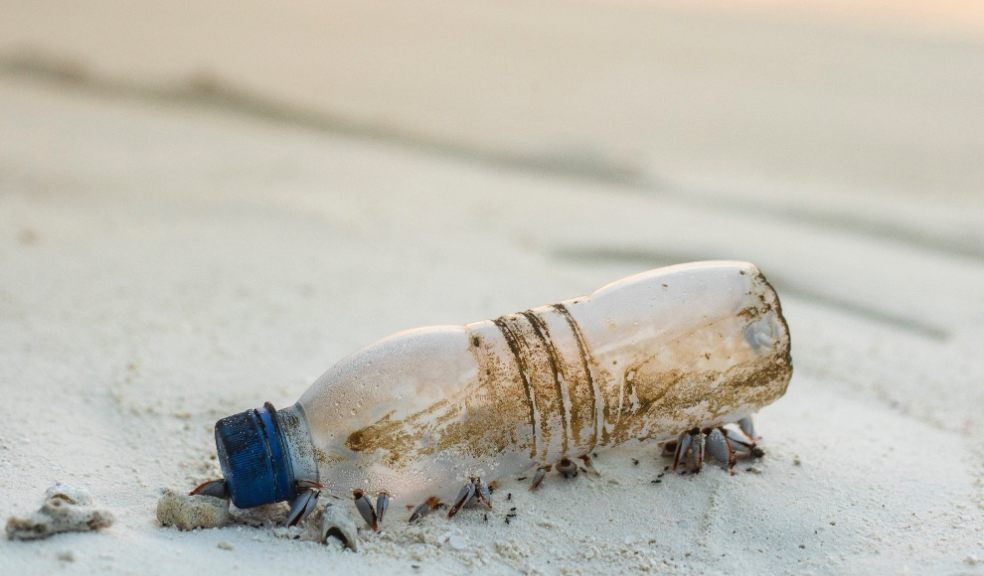 Parents want schools to do more to educate kids about green issues, with almost half saying that environmental studies should be part of the curriculum, according to a new study.

Mums and dads of youngsters under 16 believe they should be taught about the impact that everyday habits have on the environment and the harm that materials such as plastic do to the eco system.

They also believe that more time in science lessons should be spent outdoors and exploring nature, according to a study for Noah’s Ark, a Jurassic Park-style domed city being built to protect the world’s wildlife and ecology.

And a quarter of parents calling for action want schools to introduce sustainable uniforms.

Despite them wanting their children to be better educated about green issues, the study found that youngsters are already pretty clued up.

Nine out of 10 mums and dads surveyed said their kids had good knowledge of environmental matters and two thirds said the youngsters regularly pass on eco advice at home.

Things they regularly urge their parents to do include recycling, using less energy, leaving food out for animals, eating less meat, and driving less.

However, the kids are not so keen on following their own advice in practice. A third of them leave lights on all the time and take really long showers, while one in four are always asking for lifts for short trips near home, according to the study of more than 1,000 parents.

Former Blue Peter presenter and Noah’s Ark supporter Konnie Huq said: “It’s absolutely right that children should be taught about environmental issues at school. They will be the guardians of the future of our planet and as such they need all the knowledge and encouragement they can get. Although in many cases I’m sure they already know more than their parents. My own kids each have an eco-ambassador in their classes, they know all about recycling and using the car less!”

The British eco pioneer behind the £5bn Noah’s Ark project, Richard Prinsloo-Curson, 40, echoed: “Children of today will be picking up the pieces tomorrow, and probably cursing today’s adults for leaving them with a disaster to crisis manage unless we unite and resolve some of the issues facing our planet today. Kids can make an enormous contribution NOW. Their choices can make the world a better place -- or a worse one. It's up to them."

To support The Noah’s Ark Foundation in their efforts, please visit https://www.gofundme.com/f/an-ark-to-save-the-planet to donate and help to continue their work.