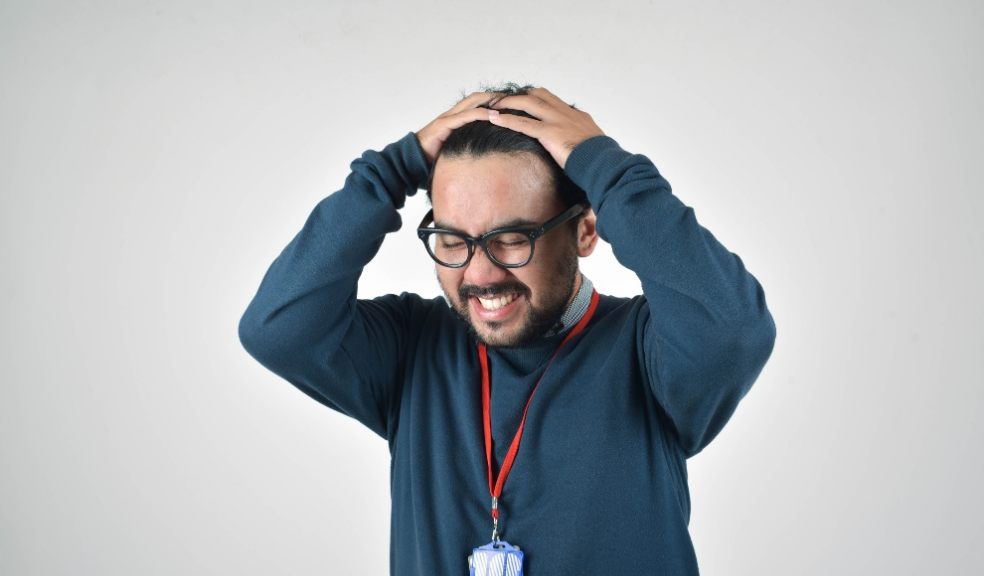 Google searches for ‘how to manage stress at work’ rising by 40% in the past few weeks in the UK* TheKnowledgeAcademy.com set out to find which industry sector is most likely to be stressed due to two common factors that lead to stress: being underpaid and overworked. Here are the results:

Which industry is most likely to have stressed workers?

Education is the industry most likely to have stressed workers. On average, 26% of their weekly hours is unpaid overtime, which amounts to £136.03 a week not going into their pockets.

Following behind in second are people working in accommodation and food service activities, with 22% of their weekly hours worked being unpaid overtime. On average, they would be owed £60.05 for their unpaid weekly overtime, which is over half (£136.03) of what those working in education are owed, showing a huge difference in hourly gross pay.

Other service activities (including those working in beauty, astrology, social and pet, as well as genealogical organisations) are the third most likely to have stressed workers. On average, 19% of their weekly hours worked is unpaid overtime, which amounts to £79.27 that they are not being paid on a weekly basis.

Taking joint fourth place with 18% of their weekly hours being unpaid are those in the arts, entertainment and recreation industry and real estate activities. Despite working the same average amount of overtime weekly, a slight difference can be seen in how much they would earn for their unpaid overtime, with those working in real estate earning £16.11 more each week on average.

Workers in the scientific and technical industry lose TWICE as much for their unpaid hours as those in the wholesale and retail trade industry:

Those working in professional scientific and technical activities stand to lose the most from their unpaid hours, £125.18 on average each week. Whereas the administrative and support service industry miss out on £74.84 a week and those in wholesale and retail trade £64.59. This again shows a massive difference in their hourly gross pay and how the same amount of work across industries doesn’t often equal the same pay, which may cause further stress for some industries and result in the extra hours being worked to keep up with the demands of their job.

Which industries do less unpaid overtime?

On the lower end of the scale are those working in the human health and social work industry. On average, 14% of their weekly hours worked is unpaid overtime (4.63 hours weekly). TheKnowledgeAcademy.com found that if you take their hourly gross pay of £13.98, people in this industry are missing out on £64.68 weekly for their unpaid overtime.

With 15% of their work counting as unpaid overtime, those working in the water supply, sewerage, waste management and remediation, transportation and storage industry and public administration and defence come in joint second to last as the industry most likely to be stressed.

However, based on the findings public administration and defence workers would be owed the most for their unpaid hours, as their average hourly gross pay is £16.81, compared to £15.50 for water supply, sewerage, waste management and remediation industry workers and £14.24 for those in transportation and storage.