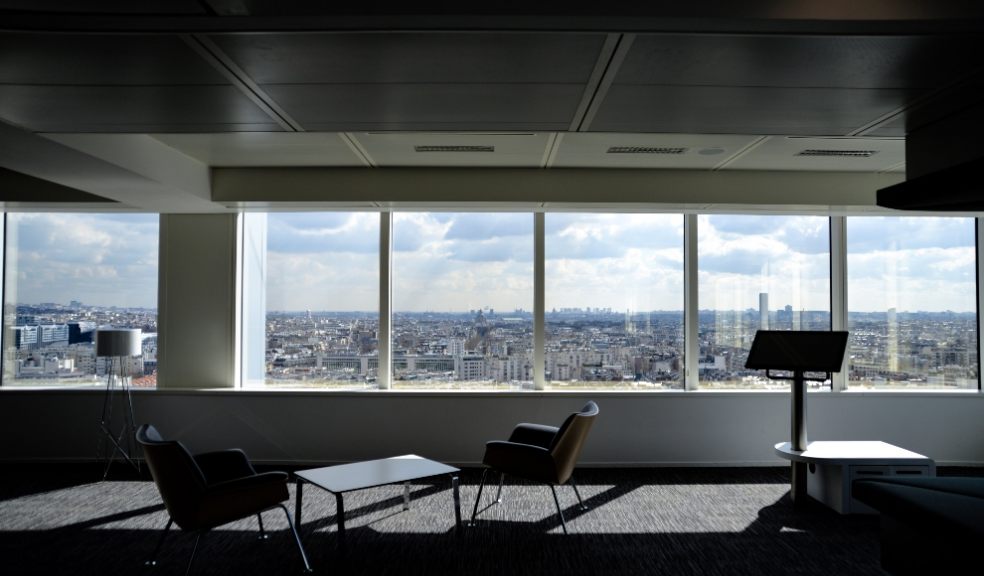 A game of musical (empty) chairs, or a landfill disaster? The move toward home working could cause a landfill influx of millions of chairs and desks as offices close or downsize following Covid-19, warns BusinessWaste.co.uk.

The business waste specialists are warning of a mountain of unwanted office furniture making its way to landfill as companies embrace a new way of working - and closing offices as a result according to officefurnitureonline.co.uk

A study undertaken by YouGov showed that a quarter of UK businesses are planning to close or downsize their office space as a result of a shift toward home working, with the BBC reporting that over 50 major employees have ‘no plans to return full time’.

There were over 6 million private sector businesses in the UK in 2020 (ONS) - the vast majority (5.94m) of which were small businesses, which have an average of 10 employees. If a quarter of businesses closed their office space, this would mean around 15 million desks and chairs no longer in use.

London, as the nation’s capital, has the largest square footage of office stock at 140m sq ft - the next closest, Manchester (20m sq ft), Birmingham (18m sq ft) and Glasgow (13m q ft), are all less likely to see huge influxes of office furniture being turfed out. But even cities with a few million office workers are going to feel the effects - both economic, in city centres, and environmental, as office supplies are ripped out and unceremoniously thrown away.

Worryingly, if even half of the 1.5 million businesses looking to shift their working patterns merely downsized, it would still create an enormous excess of office furniture ready to be sent to the tip - and charity shops aren’t the answer.

A spokesperson for BusinessWaste.co.uk said:

“Charity shops are full to the brim with stuff people have cleared out during pandemic spring cleaning - and most don’t have the capacity to store bulky items like desks and chairs in large numbers. Plus, even if they did, there’s no resale market - other offices are closing down en masse, so there’s nobody who wants to buy them.”

It’s certainly at risk of becoming a strain on waste centres. Second hand office retailers or reselling sites like eBay, previously a great choice for cheap office renovations or new businesses short of cash, are overflowing with second-hand furniture at ever-lower prices, and even waste disposal centres don’t have the capacity to cope with larger amounts of office furniture at once.

“Nobody wants - or has the space for - bulky corporate desks in their home working spaces. At the beginning of the first UK lockdown, furniture retailers such as IKEA and Argos were selling out of their more attractive offerings as soon as they were restocked These desks tend to be smaller, with more chance of being able to match them to your decor - not many people have ‘office chic’ as the theme of their dining room or spare bedroom! As a result, office furniture is set to be heading to landfill in frankly alarming numbers.

“Some retailers, such as IKEA - who are a popular choice, especially among smaller businesses who love their cheap and cheerful pieces, offer to buy back or recycling schemes, so this is something we hope will be used, too.

“But realistically, we are still about to have millions and millions of desks and chairs heading to landfill sites - a real concern. Businesses should not forget their obligation to dispose of waste responsibly, even in unusual circumstances such as this.”