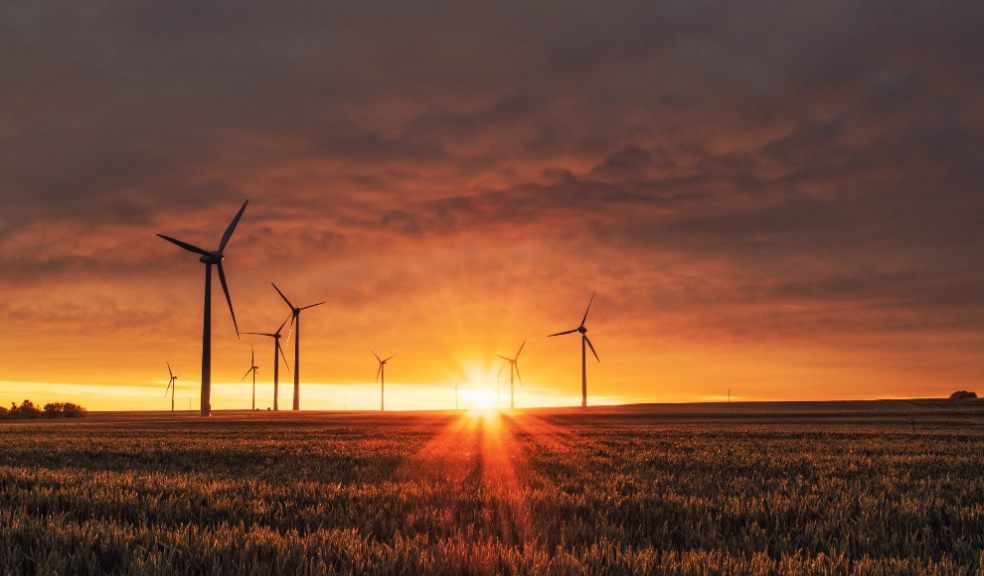 From recycling to composting, water saving, and renewable energy hacks, people are using TikTok more than ever to raise awareness on climate change. But with the hashtag #renewableenergy1 achieving a huge 40.7 million views, are green energy hacks really worth investing your time in?

To determine the accuracy of five green energy hacks which appear DIY friendly, comparethemarket.com has teamed up with Bill Nimmo, Professor of Energy Engineering and Sustainability at the University of Sheffield to unveil just how plausible the ‘hacks’ really are.

The hack: Renewable energy from a solar window (1.1M views)

An inventor has created a solar window that generates renewable energy. The window is made out of particles from fruits and vegetables which are suspended in a resin substrate.

Nimmo believes it wouldn’t generate power, he does believe it could give off a weak fluorescent glow if the correct materials were used, acting as a decorative film.

The verdict: A good joke

After a user managed to film their phone being charged without using electricity it went viral. This is a case of clever camera angling, and it would only take a second for anyone to test this at home! Nimmo suggests that this is nothing more than a “good joke’’.

The verdict: You’ll need a bigger magnet, to say the least

A ‘magic’ bulb is lit by using a combination of magnets and nails. Magnetic generators can create magnetic forces as well as supplying electricity the same way electrical generators create electricity through hydrostatic forces, wind, and other forms of energy. This hack seems to generate enough electricity to power a light bulb, but Nimmo believes that this isn’t likely unless other circuit elements like a coil are also connected. A magnet alone will not be able to work.

The hack: Charge your phone with a DIY solar panel charger (44.9k views)

The verdict: Possible in theory but not an easy to recreate DIY project

Even though the hack doesn’t specify how many amps the solar charger can provide, Nimmo suggests that it’s possible (in theory) but the time it would take to charge a device will depend on the output. Also, the cost of the project and the materials used are not mentioned in the video as it should be considered to determine how sustainable this really is.

The verdict: Worth the try!

The fidget spinner and charging plate are used to charge your phone. Nimmo suggests that it’s not certain how an induction charger could operate with a metal spinner however it might be plausible depending on whether metal and coils respond. As most of these items can be located easily, it could be worth trying this at home, safely.

For more information about green energy deals and how to find the best solution for your home, please visit: https://www.comparethemarket.com/energy/renewable/